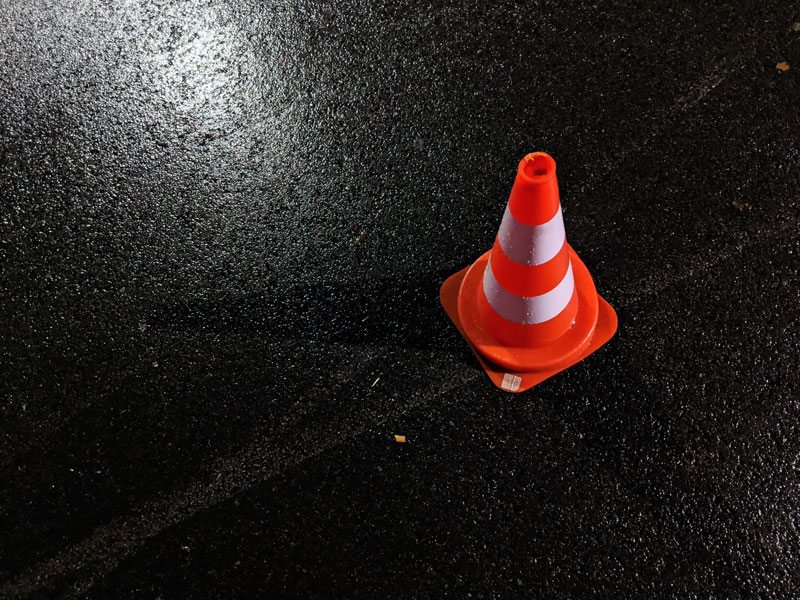 A 28-year-old woman has died following a two-vehicle collision on Route 1 in Hampton, PEI.

On August 9, 2022, at approximately 8 a.m., members of the East Prince RCMP, Crapaud Fire Department, and Island EMS responded to a report of a collision involving two cars on Route 1.

The collision is believed to have occurred when a car travelling eastbound crossed the centerline and collided with a car traveling in the westbound lane. The driver and sole occupant of the eastbound car, a 28-year-old woman from Queens County, PEI, died at the scene as a result of her injuries. The driver and sole occupant of the westbound car was transported to hospital with what are believed to be non life-threatening injuries.

An RCMP collision reconstructionist and a member of the PEI Coroner’s office are assisting with the ongoing investigation. The road was closed for a few hours and has since reopened. Members of the Department of Transportation and Infrastructure assisted at the scene.

The cause of the collision remains under investigation and an autopsy will be scheduled to determine the woman’s exact cause of death. Police believe heavy rain conditions may have been a contributing factor to the collision.