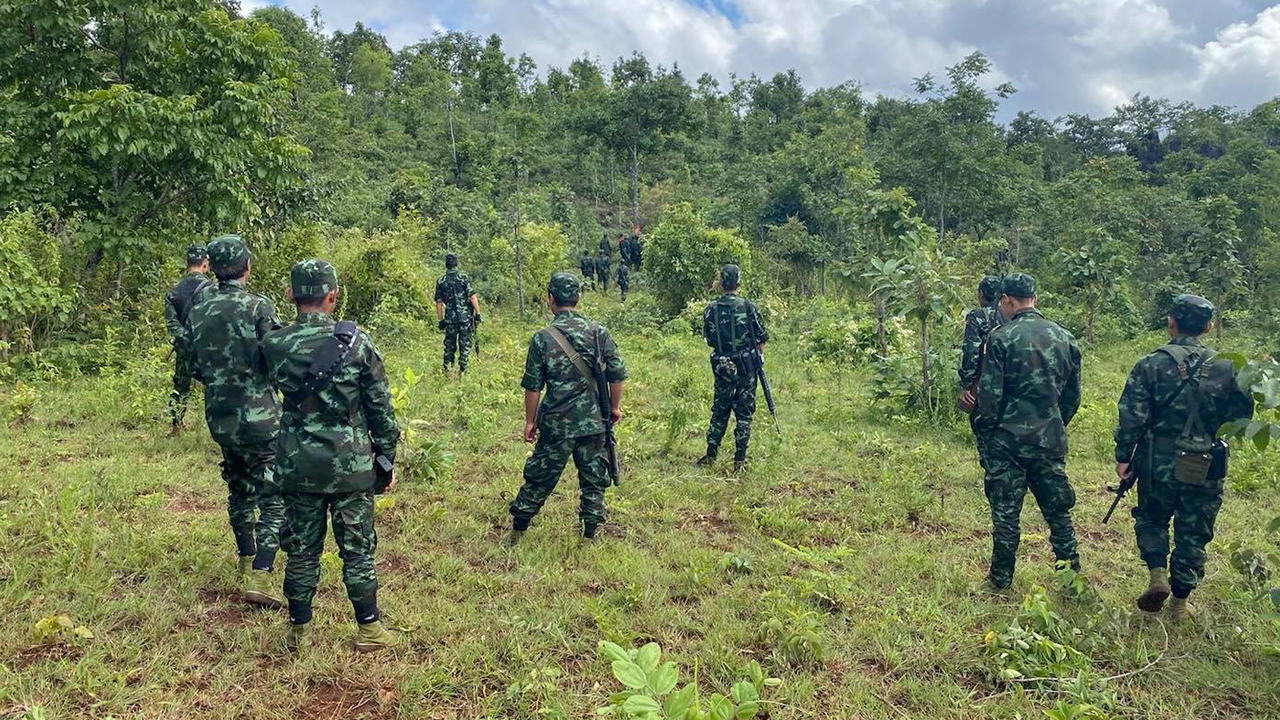 At least 30 junta soldiers have been killed in clashes with opponents of the military government in Myanmar. In the last four days, the government forces lost their lives in Mon, Karen, Rakhine and Kayah states as well as in Bago, Tanintharyi and Sagaing regions of the country.

Myanmar’s media The Irrawaddy reported this on Friday (November 11).

According to the report, a major and a captain were also among the killed army members.

Meanwhile, the junta forces burnt hundreds of houses by raiding a village in Mandalay. Several civilians were injured. Meanwhile, several human rights groups have called for tougher action against the junta government.

The junta forces have been conducting anti-insurgency operations in several states of Myanmar for the past few months. After killing, raping and arresting innocent people in these operations, allegations of inhumane torture are being raised against the army members.

Recently, army personnel conducted an operation in a village in the Mandalay region of the country. In the name of suppressing the rebels, the army burned more than two hundred houses in a village. At the same time, several innocent people were killed by the Junta forces.

However, the activities of anti-junta groups are becoming stronger day by day. In the last two days, there have been massive clashes between army personnel and armed groups in several states. The rebel groups claimed that many soldiers were killed in these attacks.

Meanwhile, the Myanmar-based human rights groups have called on the international community to take strict action in the face of the army’s one-after-another operations. They claim that the army is torturing innocent people in the name of suppressing the rebels.

In February last year, the junta forces overthrew Myanmar’s democratic government and seized power. However, the general people of the country did not accept them as rulers. They held protests across the country, demanding elections and the handover of power to a democratic government. Many people have been killed in various clashes during these protests. 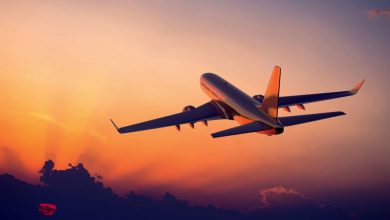