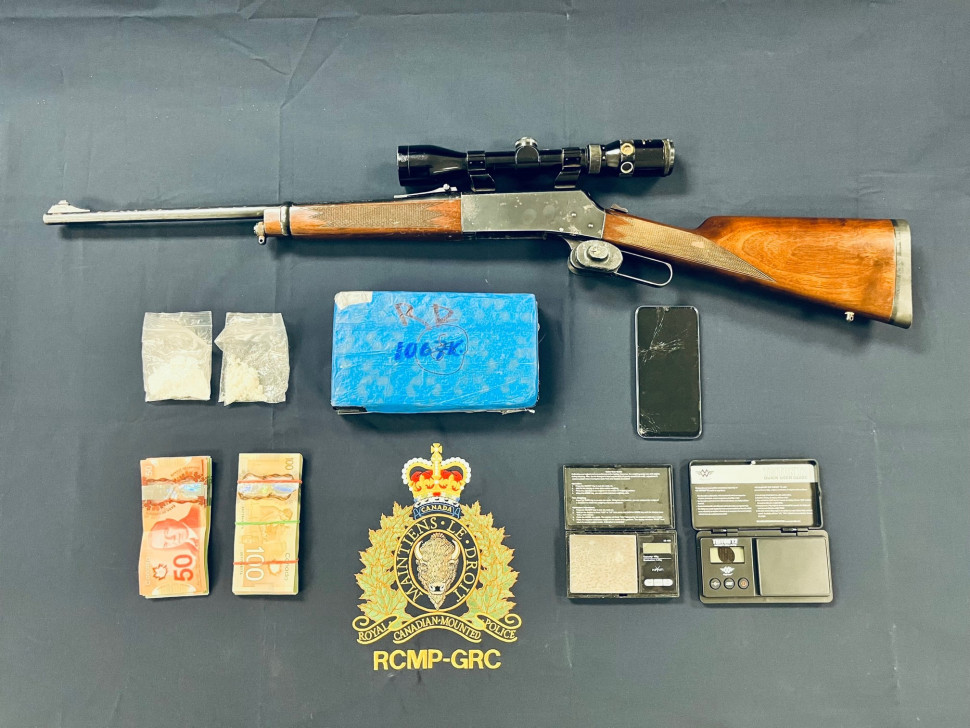 A 51-year-old man from Saint-André-LeBlanc, N.B., has been charged following a drug trafficking investigation in the community.

In June, 2022, the RCMP Provincial Crime Reduction Unit (PCRU) began an investigation into drug trafficking in Saint-André-LeBlanc. On June 15, at approximately 3:20 p.m., PCRU members, with the assistance of members from the Shediac RCMP Detachment, executed a search warrant at a home on Route 945. During the search, police seized a 22 calibre rifle, a significant quantity of what is believed to be cocaine, as well as money and drug trafficking paraphernalia.

A 51-year-old man from Saint-André-LeBlanc was arrested at the scene without incident. On June 16, Kevin René Leger appeared in Moncton Provincial Court via tele-remand, and was charged with possession of a firearm while prohibited. He was remanded into custody and is scheduled to return to court on June 21 at 1:30 p.m. for a bail hearing.

A 48-year-old man, a 46-year-old man and a 54-year old man were also arrested at the scene, and were later released.

46-year-old woman was later arrested in connection with the investigation. She was released on conditions and is scheduled to appear in Moncton Provincial Court on September 6 at 9:30 a.m.

The Provincial Crime Reduction Unit includes police officers from the New Brunswick RCMP and Fredericton Police Force. Its efforts focus on disrupting and dismantling the trafficking of illegal drugs in our province, targeting those causing the most harm in our communities. 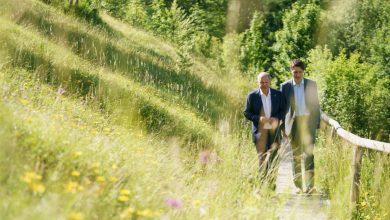 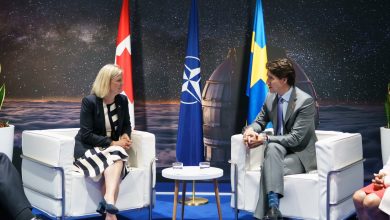 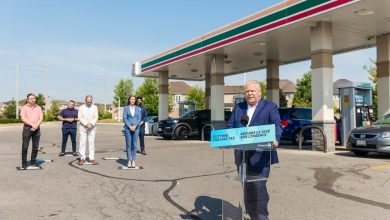 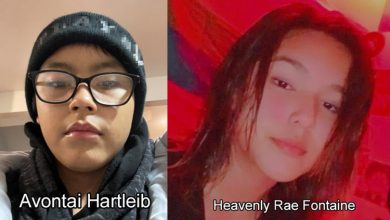