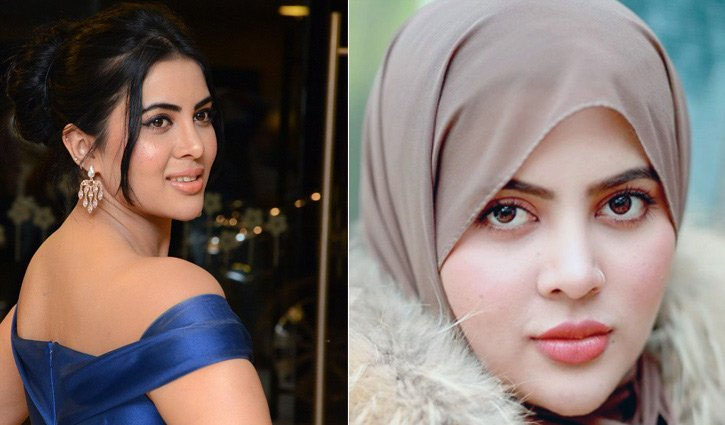 Bhojpuri actress Sahar Afsha has quit the entertainment industry for her religion.

She is not the first actress to prefer her religion over art.

In her Instagram post, Sahar Afsha wrote, “I want to communicate to all of you that I have decided to quit the film industry and I will not be associated with it anymore. I will be spending the rest of my life according to Islamic teachings and the rules of Allah. I beg pardon from Allah for whatever way I have lived my life in the past.”

Sahar Afsha added, “Even after getting grand success and wealth, I was not content. Because I did not dream of this kind of life even in my childhood. It was all by accident that I came into this industry and kept marching ahead. But now I have decided to end this all. I intend to spend the rest of my life according to the orders of Allah. I request you all wish that Allah bestows me an honest life. I expect that I shall be known to this world not by the life I have lived so far, but by the life I will live hereafter.”

Commenting on this post by Sahar Afsha, ex-actress Sana Khan wrote, “MashAllah my sister so happy for you. May Allah give you success in every step of your life, and may you inspire everyone around you and become zaziya-e-khair for mankind.”

BNP-Jamaat movement has no proposal to overcome crisis: Inu

Children to get NIDs after birth 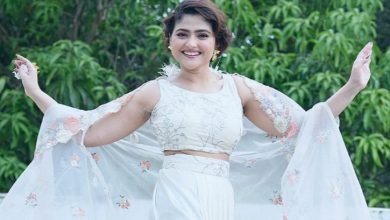 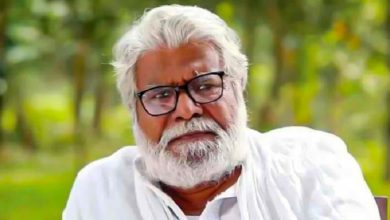