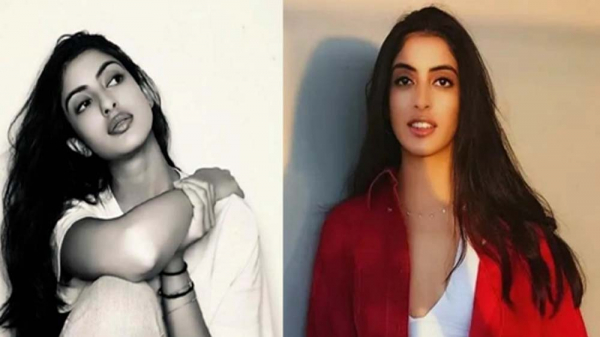 A famous family in the Bollywood film industry is the Bachchan family. Navya Naveli Nanda, the daughter of that family is coming to the screen for the first time. She is the granddaughter of Amitabh Bachchan. She has become an advertisement model for a multinational cosmetics company. Now everyone is speculating about how much the first work can respond to the hearts of the audience.

Navya has already shared the first glimpse of her work video with friends and well-wishers. In the video Amitabh-daughter Shweta Nanda’s daughter, Navya is seen in working clothes and working with a laptop in front of her. At the same time, she spoke about ‘self-worth’. There is no news yet on when this advertisement will be released.

Navya wrote in the caption of the video, ‘You have to wait to know what exactly is meant by own worth.

Congratulating Navya on her debut Bachchan-daughter Shweta told her daughter, ‘You deserve much more than this.’ Dear friend Shah Rukh-daughter Suhana responded with an exclamation point. Another friend Ananya Pandey also expressed her love for her friend.

Navya’s first foray into the world of entertainment was showered with wishes and love from the family. Although grandfather Amitabh Bachchan isn’t to comment on his beloved granddaughter’s on-screen debut yet. 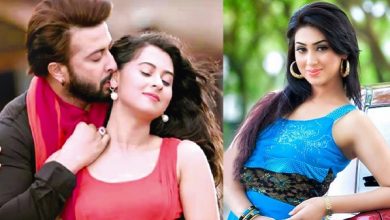 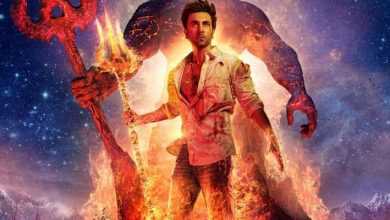 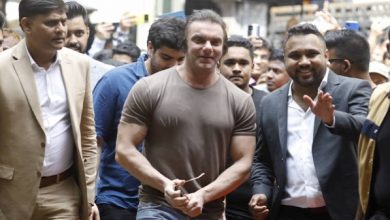 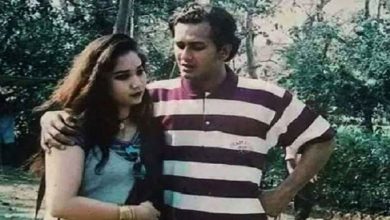 4 weeks ago
Follow US
Find us on Facebook
Featured Posts
Don’t want to talk about personal life: Apu on Shakib-Bubly issue
9 hours ago