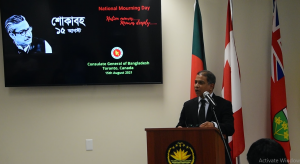 The day’s programme began with hoisting of national flag at half mast by the Consul General Nayem Uddin Ahmed at the Bangladesh House in the morning. An elaborated program was held at the Consulate General which consisted playing National Anthems of both countries, observing silence, placing floral wreaths at the portrait of Father of the Nation by the Consul General, reading out messages from Hon’ble President, Hon’ble Prime Minister, Hon’ble Foreign Minister and Hon’ble State Minister for Foreign Affairs by the Mission officials, screening a documentary on the life of Bangabandhu and a discussion session on the glorious life and contribution of Bangabandhu.
In his speech, Consul General Nayem Uddin Ahmed said that killing of Bangabandhu and his family members was the most heinous and cowardice act in the history, subsequent impunity of the slayers from justice was even more pathetic. He urged all to turn this sorrow into strength to contribute the most to build ‘Sonar Bangla’- as dreamt by our Father of the Nation Bangabandhu Sheikh Mujibur Rahman. 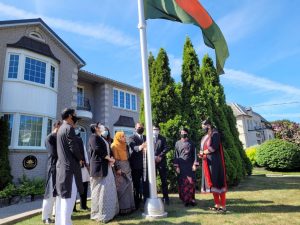 Consul General highlighted Bangabandhu’s selfless contributions for his ‘Bangalee’ and ‘Bangladesh’ and said that Bangabndhu’s daughter Prime Minister Sheikh Hasina inherited her father’s leadership and humane qualities. Like father- daughter also dedicated her for the ‘emancipation’of the people- ensuring high economic growth and social development. Bangladesh is fortunate to have Bangabndhu’s daughter as the Prime Minister-who established Bangladesh as the ‘role model of development’ in the world and set the visionsto be a developed country by 2041. Consul General urged everyone to work heart and soul from their respective position to strengthen hands of the Hon’ble Prime Minister to fulfill thevisions.
Freedom Fighters, Community membersand Ontario Awami League Leadersalso took part in the discussion. A special prayer was offered for the martyrs of the 15 August to wrap up the day’s program.

Government of Canada invests more than $830,000 to support Black entrepreneurs and businesses in the National Capital Region 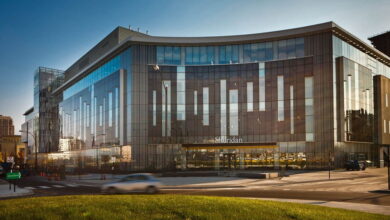 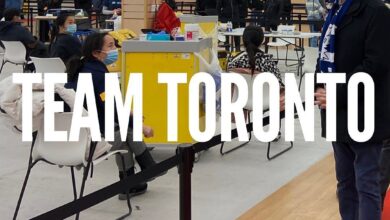 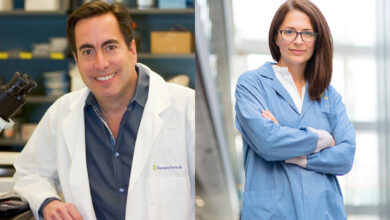