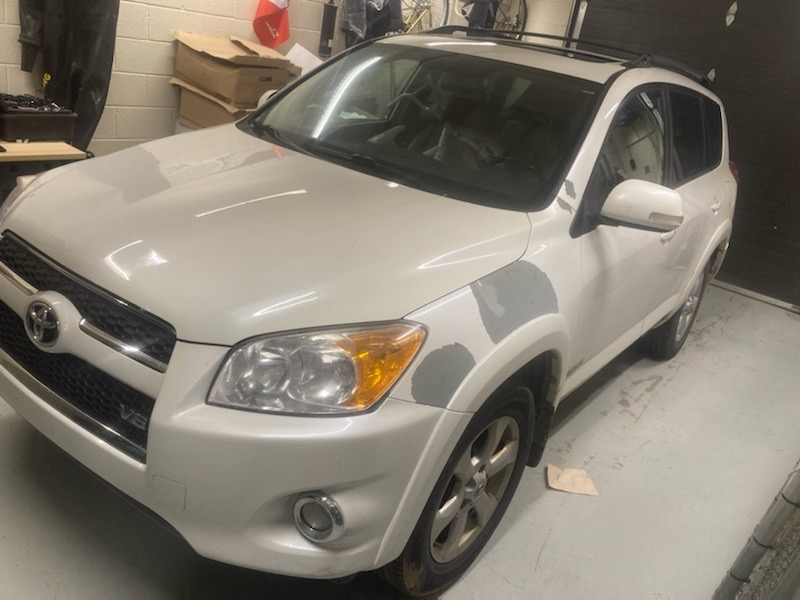 Forty-two-year-old Bradley Whalen of Carbonear, 32-year-old Adrianne Haire of Harbour Grace and 29-year-old Carl Clarke of Victoria were arrested by Bay Roberts RCMP following a report of suspicious activity in a residential area in Coley’s Point on Wednesday morning. Police suspect the three were involved in an overnight rash of thefts in the area using an SUV, which was seized. Residents are asked to check their vehicles and property and report any missing items to Bay Roberts Detachment.

At approximately 4:00 a.m. on May 25, 2022, police received the report of an unknown vehicle parked near a residence on Coley’s Point South Road. Occupants exited the vehicle and were trespassing on a residential property. Officers attended the scene, located the vehicle and arrested all three individuals following a search of the property. Further investigation of a vehicle that was parked at the home determined that a hole had been drilled into the vehicle’s gas tank in an attempt to steal its contents. The three individuals attended court yesterday, were remanded into custody and will appear in court today. The SUV, containing suspected stolen property, remains in police custody as officers prepare a warrant to search it.

Following the arrests, separate reports of overnight break and enters and thefts from residential properties in Coley’s Point were received.

Whalen is charged with the following criminal offences:

Haire is charged with the following criminal offences:

Clarke is charged with the following criminal offences:

The SUV is a white Toyota Rav 4 (NL plate HWR 554). Anyone having surveillance footage of this vehicle or suspicious overnight activity is asked to contact Bay Roberts RCMP at 709-786-2118 or, to remain anonymous, contact Crime Stoppers: #SayItHere 1-800-222-TIPS (8477), visit www.nlcrimestoppers.com or use the P3Tips app.

23 Division officers recognized with Officer(s) of the Year Award