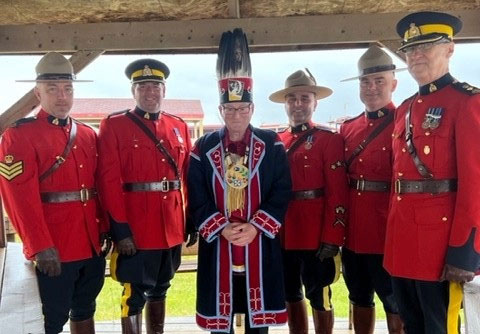 With the sun shining bright, along with traditional song and dance, a great time was had by all. 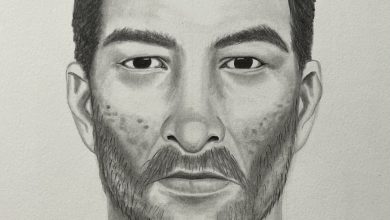 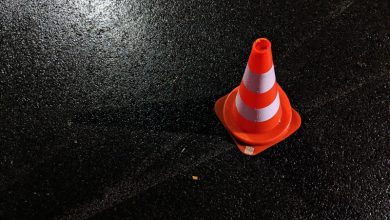 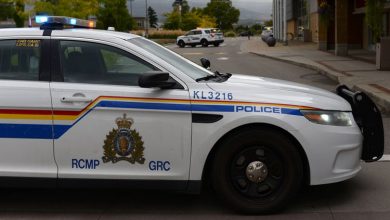 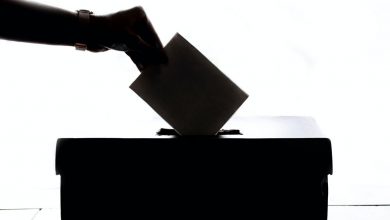