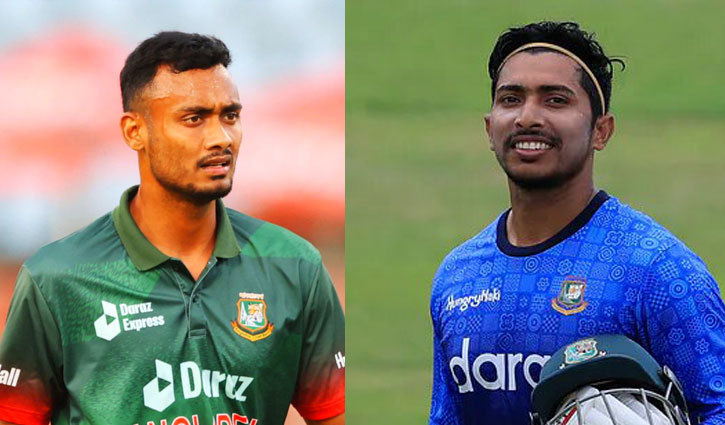 Bangladesh Cricket Board (BCB) has submitted the final squad for the ICC Men’s T20 World Cup Australia 2022 ahead of the October 14 cut-off date for participating teams to change players.

Left-handed batsman Soumya Sarkar and left-arm paceman Shoriful Islam, originally on the standby list, have been selected in the World Cup squad. They have replaced batsman Sabbir Rahman and allrounder Md Shaif Uddin who had been named earlier in the 15-man team which was announced on 14 September.

Sabbir and Shaif will return home from New Zealand where the Bangladesh team played a tri-nation series with the hosts and Pakistan.

The Bangladesh T20 World Cup side meanwhile, heads to Brisbane on Saturday where they will play two warm-up games against Afghanistan and South Africa on 17 and 19 October before starting their campaign in Hobart on 24 October.

Be aware, so any irresponsible person doesn’t come to power: PM 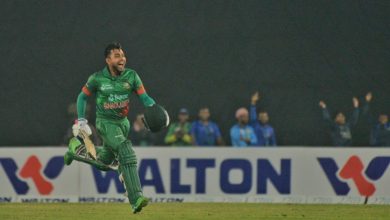 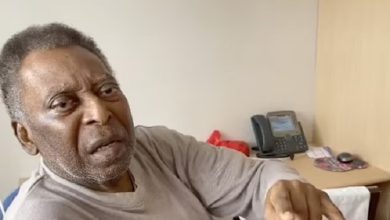