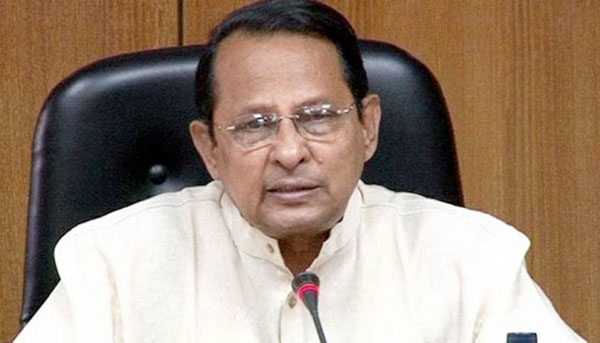 “Independent Bangladesh has witnessed much progress in 50 years but there are several risks and crisis. Conspiracy is still underway to thwart the constitutional continuity,” he said.

Inu, also chairman of parliamentary standing committee on information and broadcasting ministry, was addressing as the chief guest at the representatives meeting of his party’s Rajshahi divisional unit at Shaheed Titu auditorium in Bogura, said a press release.

He underscored the need for preventing the BNP-Jamaat-Rajakar clique’s plot side by side with containing price hike of essentials and corruption.

Shirin Akhter said: “Before searching my religious identity as Hindu or Muslim, I am a Bangalee. This is my self identity.”

She underscored the need for taking forward Bangladesh towards building a non-communal nation.

“Since its inception in 1972, Jasod is on the track of socialism. Jasod has been staying beside labourers, peasants and working class people since its founding and it will do so in future too,” she said. 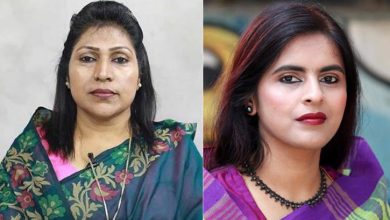 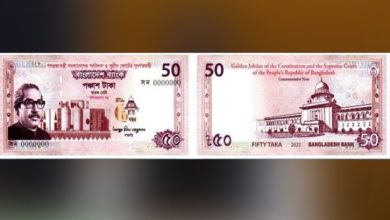