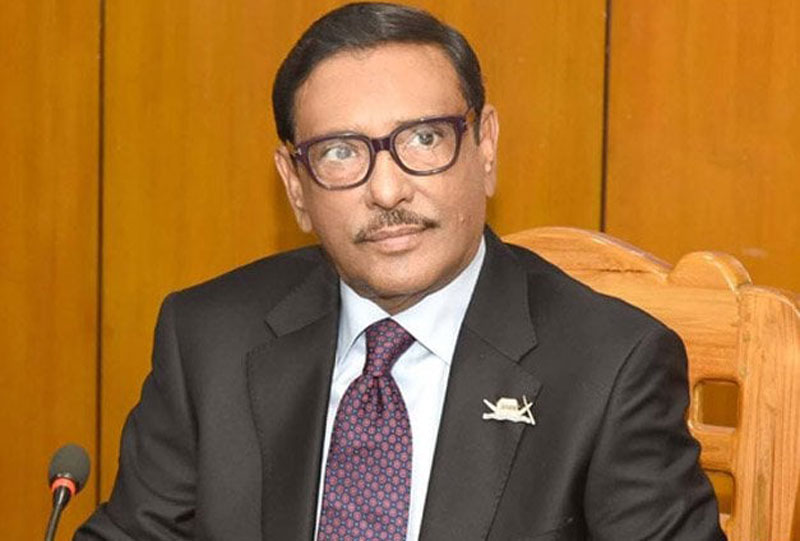 Awami League (AL) General Secretary Obaidul Quader today said BNP will not get spared in December though they are getting mercy now.

“Game will be played in December, get ready. Streets will be under control of pro-liberation forces in December,” he told a peace rally arranged by Dhaka City North AL at Madhyabadda.

Quader, also road transport and bridges minister, said caretaker government system will not be restored any more as the court has scraped it.

Nanak said if BNP carries out attack on people any more, they would be given a befitting reply.

“We will not let BNP’s conspiracy become successful,” he said.

“They (BNP) attempted to assassinate our leader Sheikh Hasina by launching grenades attacks on August 21,” he mentioned.

BNP carried out attacks on people and set houses on fire for doing politics of Awami League, he said adding that the people didn’t forget evil politics of BNP.

Only 5 seconds need to fall in love: Researchers

Twitter sacks half of staff as Musk launches major overhaul