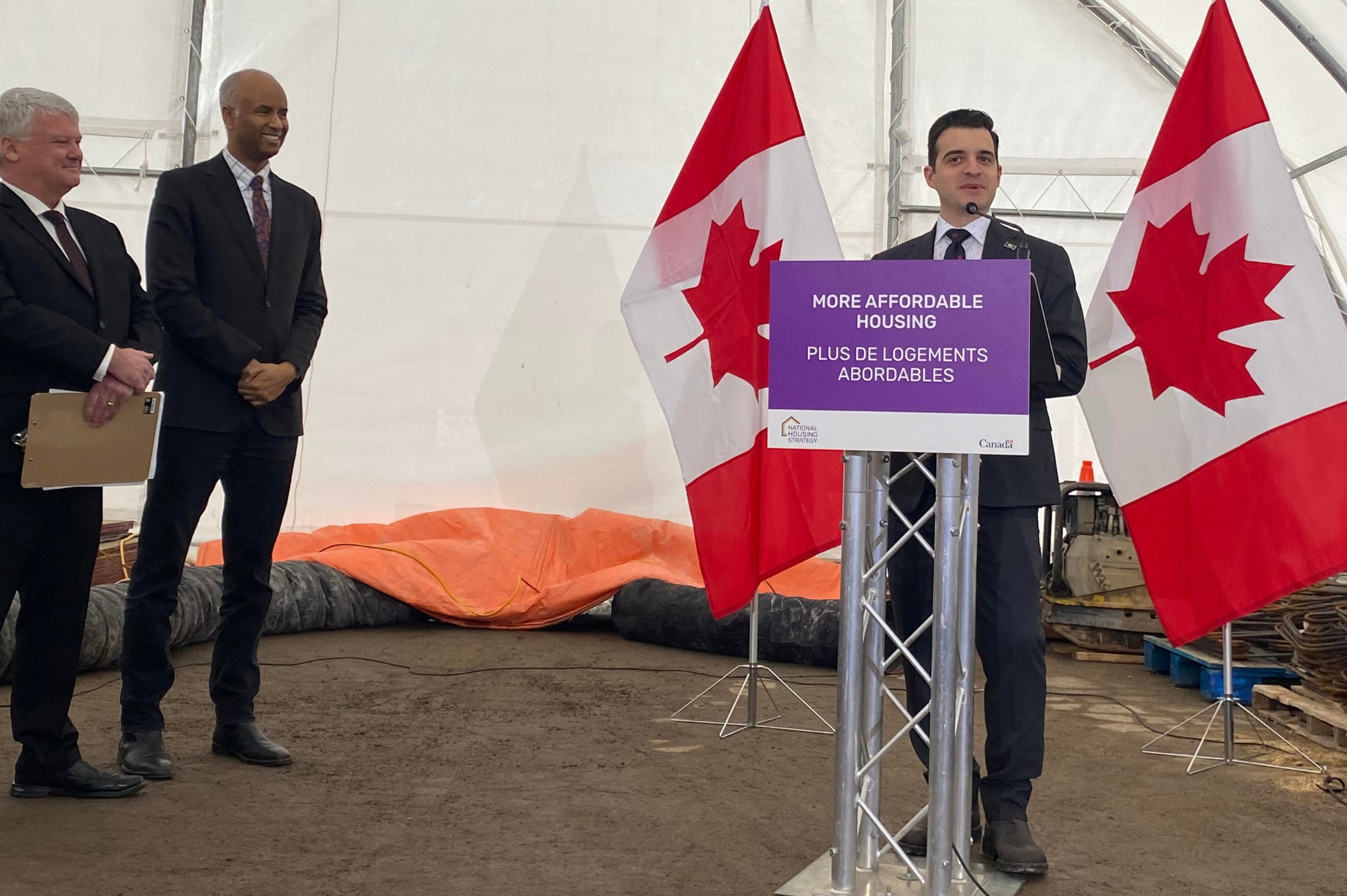 The first project will be operated by Royal Canadian Legion Branch 25 and aims to replace the existing building with a nine-storey accessible tower. It will encompass 107 units, of which more than 30 percent will be affordable. The building will have amenities for the tenants, their families, and the community, including a restaurant, meeting rooms, a hall, and a gathering place. This project received $ 32.1 million in federal funding through the National Housing Co-Investment Fund (NHCF) and $1.9 million from Veteran’s Housing Ontario Inc.

The second portfolio of projects will be owned and operated by Ontario Aboriginal Housing Services (OAHS), with nine projects serving communities across Ontario, creating 276 affordable units to support Indigenous peoples. While some projects will support Indigenous people who are experiencing or at risk of chronic homelessness, others will support at-risk Indigenous youth and women and their children. This portfolio of projects will receive nearly $ 87 million in federal funding through the NHCF. Approximately $3.7 million has also been committed by the federal government and the Province of Ontario through the Ontario Priorities Housing Initiative (OPHI) bilateral agreement to build 45 units in Sault Ste. Marie and London, as well as $7.2 million from OAHS in the form of land and cash equity.