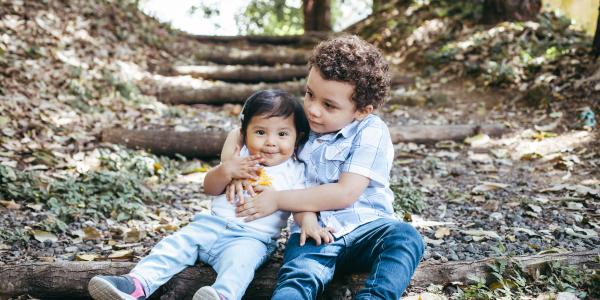 FLORENCE/NEW YORK/TORONTO, 24 May 2022 – Countries like Canada are creating unhealthy, dangerous and noxious conditions for children worldwide, according to the latest Report Card published today by UNICEF Office of Research – Innocenti.

UNICEF Report Card 17 compares how 39 countries fare in providing healthy environments for children. Despite its abundance of wealth and environmental resources, Canada ranks 28th among 39 wealthy countries in the environmental well-being of children and youth.

“The climate crisis is a child rights crisis. It affects not only the world we leave for future generations but the rights of every child today, especially Indigenous and racialized children, those with disabilities or living in the lowest income level,” said David Morley, President and CEO of UNICEF Canada. “Young people are the least responsible for, but the most affected by, the impacts of climate change. Canada must take more responsibility for the world it gives to children today and the world it leaves for future generations.”

The report features indicators such as exposure to harmful pollutants including toxic air and pesticides; access to green spaces and safe roads; and countries’ contributions to the climate crisis, consumption of resources and waste production. These impacts are visible in children’s minds and bodies, and measured in lost years of health. The impacts range from poor cognitive development to cancer.

While Spain, Ireland and Portugal feature at the top of the league table overall, every country is failing to provide healthy environments for all children across all indicators. Some of the wealthiest countries, including Australia, Belgium, the United States, and Canada, have a severe and widespread impact on global environments – based on CO2 emissions, e-waste and resource consumption per capita – and also rank low overall on creating a healthy environment for children within their borders including pollution exposure.

“Not only are the majority of rich countries failing to provide healthy environments for children within their borders, they are also contributing to the destruction of children’s environments in other parts of the world,” said Gunilla Olsson, Director of UNICEF Office of Research – Innocenti.

OVER 1.5 MILLION CHILDREN AT RISK AS DEVASTATING FLOODS HIT BANGLADESH 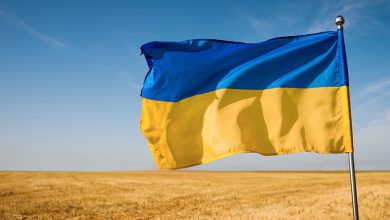 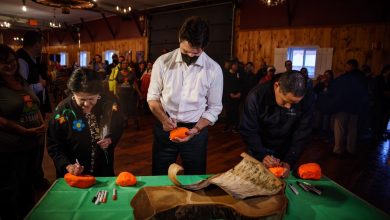 Statement by the Prime Minister on National Indigenous Peoples Day 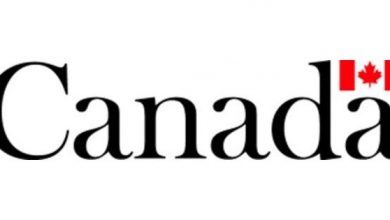