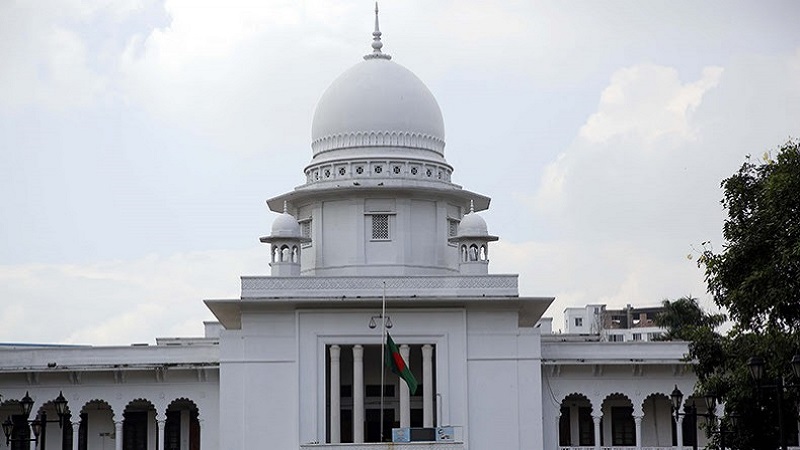 The High Court has observed that candidates have to file an affidavit containing 7 particulars in Union Parishad (UP) elections like other elections. The Election Commission has been asked to take necessary measures in this regard.

The High Court bench of Justice Farah Mahbub and Justice Ahmed Sohel handed down the verdict declaring the candidature of a UP chairman candidate of Fatikchhari, Chattogram on Thursday.

It is known that on 27 October 2021, a writ was filed against the cancellation of the nomination papers of candidate Farukul Azam in Baktpur Union Parishad elections of Fatikchari Upazila of Chattogram. After hearing the writ, the High Court declared Farooqul Azam’s nomination paper valid on October 31 of the same year and ordered the allocation of symbols. Another candidate appealed against the order. The Appellate Division stayed the order of the High Court after hearing the appeal.

He also suspended the issuance of the UP election gazette. Later, the Appellate Division sent the ruling to the High Court for disposal on March 6. In that continuation, after the final hearing today, the rule declared the candidacy of Farooqul Azam as valid. At the same time, he ordered the polling for the post of chairman in that union.

In the observation of the verdict, the High Court said, in other elections, there is a provision to give an affidavit containing 7 facts along with the nomination paper. But affidavits are not mandatory in Union Parishad elections. Although 26(3) of the Union Parishad Act 2009 provides for affidavit. But in the Union Parishad Election Rules 2010 said to issue the certificate only.