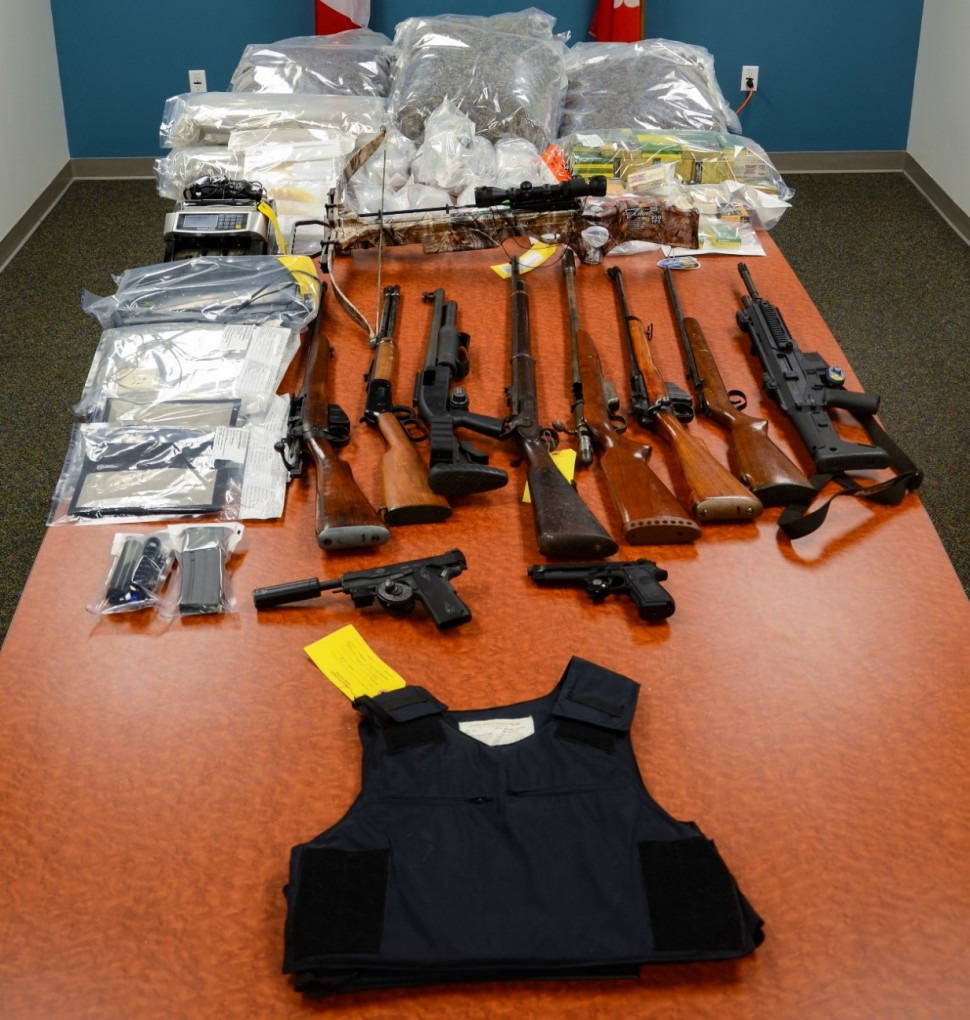 In late July 2022, CBSA border services officers, working at the Vancouver International Airport Air Cargo Operation, intercepted a parcel containing a gun barrel attachment (also known as a solvent trap). These can readily be used as silencers, or suppressors, to muffle the sound of a firearm being used and have been deemed prohibited devices. As such, solvent traps cannot be brought into Canada.

A subsequent investigation led to the execution of a search warrant at a residence in London, Ontario, on August 3 by the CBSA and the RCMP, with assistance from the London Police Service. Officers located a large quantity of suspected cannabis and cannabis products, a total of 10 firearms, and the solvent trap, all of which were seized.

As a result, Kevin Brooks of London, Ontario, has been charged by both the RCMP and the CBSA with the following:

The joint investigation is ongoing.