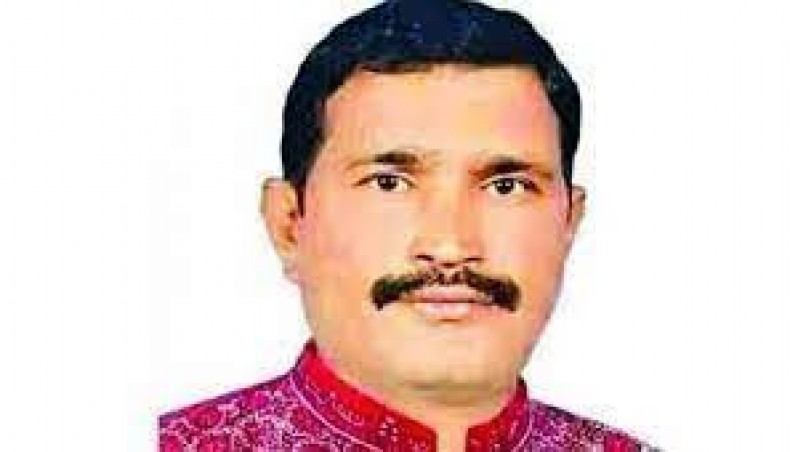 Selim, infamous for illegal dredging in the Meghna River and selling sand, surrendered before the court on September 27 through his lawyer and pleaded for bail. The court had fixed Wednesday to hold hearing on the matter.

The High Court on September 14 had allowed Selim four-week anticipatory bail in the case. The Appellate Division of the Supreme Court however, stayed the High Court order on September 20 after holding hearing on a plea of the Anti-Corruption Commission, challenging the bail.

The anti-graft body on August 1 filed the case against Selim Khan for amassing illegal wealth of Tk 34.53 crore.

He is also accused of concealing information about the wealth of Tk around 67 lakh.

Be aware, so any irresponsible person doesn’t come to power: PM