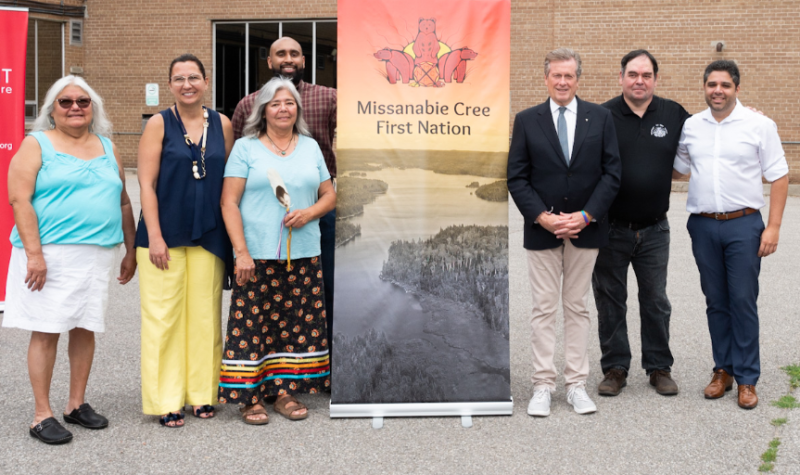 The site at 140 Merton St. will be the first non-profit developed Housing Now site led by an Indigenous organization and will be dedicated to providing housing options for Indigenous elders and other seniors. It will provide 184 new rental homes, of which approximately 50 per cent will be affordable. Rents for the affordable homes will average 77 per cent Average Market Rent (AMR), with 15 per cent of these homes set aside as deeply affordable (40 per cent AMR). The building will also include ceremonial space, a smudging room and indoor and outdoor amenities for residents.

The site is currently home to SPRINT Senior Care, a community agency that provides services to midtown Toronto seniors ageing in place. SPRINT will be temporarily relocated next door and will return to 140 Merton St. once construction is completed. The City will also be providing an additional community space as part of the redevelopment for the future tenants of 140 Merton St. and the senior community in midtown Toronto.  The operator of this community space will be determined through a competitive call for proposals process, led by the City.

Beginning in 2019, City staff, in conjunction with the area Councillor, held community meetings and consultations regarding the proposed redevelopment of 140 Merton St. These activities included two public open houses and additional community consultation activities. In June 2021, a Request for Proposals (RFP) for this site was issued to the non-profit sector.

The City received a number of proposals in response to this call. The project was awarded to the Missanabie Cree First Nation, whose team includes EllisDon Community Builders,

based on their affordability and financial commitments, their commitment to community benefits and their experience delivering supportive housing for seniors. Missanabie Cree First Nation is active in community building and reconciliation by leading and contributing (including financially) to initiatives in health, elder care, affordable housing, economic development, relationship-building, culture and intercultural dialogue.

The City is supporting the delivery of this project through the Housing Now Initiative which includes dedicating City-owned land and financial incentives for the development of affordable housing within mixed-income, mixed-use, transit-oriented communities. In total, 21 sites have been approved to date as part of the Housing Now Initiative and will deliver more than 14,600 new residential homes across Toronto, including more than 10,000 rental homes, of which approximately 5,500 will be affordable rental homes.

Today’s announcement further advances a number of key strategic actions of the HousingTO 2020-2030 Action Plan including enhancing partnerships with Indigenous community partners and meeting the diverse housing needs of seniors. The HousingTO Action Plan also established a target of approving 40,000 new affordable rental homes, including 18,000 supportive homes by 2030. Of these new affordable and supportive homes, 5,200 will be allocated to Indigenous Peoples, to be directly delivered by Indigenous housing providers and supported by the City and other orders of government. In October last year, the City’s Housing Secretariat entered into a Memorandum of Understanding with the Miziwe Biik Development Corporation to support the creation of these 5,200 new affordable rental and supportive homes for Indigenous residents across Toronto. Working with Indigenous development partners, the City will be seeking capital investments from other orders of government to help deliver these partnerships and mitigate rising construction costs and interest rates.

In 2020 and 2021, more than 200 Indigenous households were housed in various new and existing supportive housing opportunities across the city, including 389 Church St., 11 Macey Ave., 321 Dovercourt Rd. and 877 Yonge St. More than 300 more Indigenous households also received housing benefits to assist with rental costs.

Construction at 140 Merton St. is slated to begin in November of 2023 with occupancy to begin in January 2026.

City of Toronto encouraging more than 753,000 eligible residents to get their booster dose to combat variants 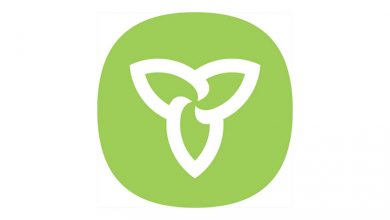 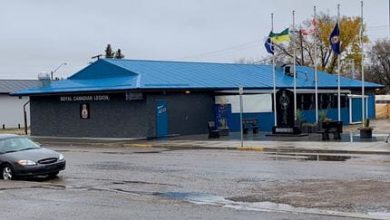 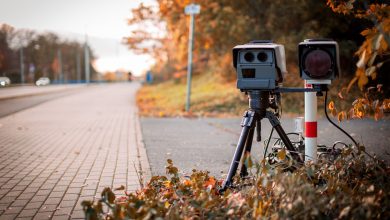 City of Toronto Automated Speed Enforcement devices issued more than 54,000 tickets in April and May 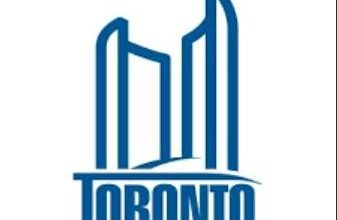