The pilot is expected to expand further in November.
For street litter bins where there is not a compartment for dog waste, residents are asked to dispose of it in the garbage or take it home and put it in their green bin. Dog waste should never be put in the recycling or left on the ground. Any bag can be used for dog waste; it does not have to be compostable. 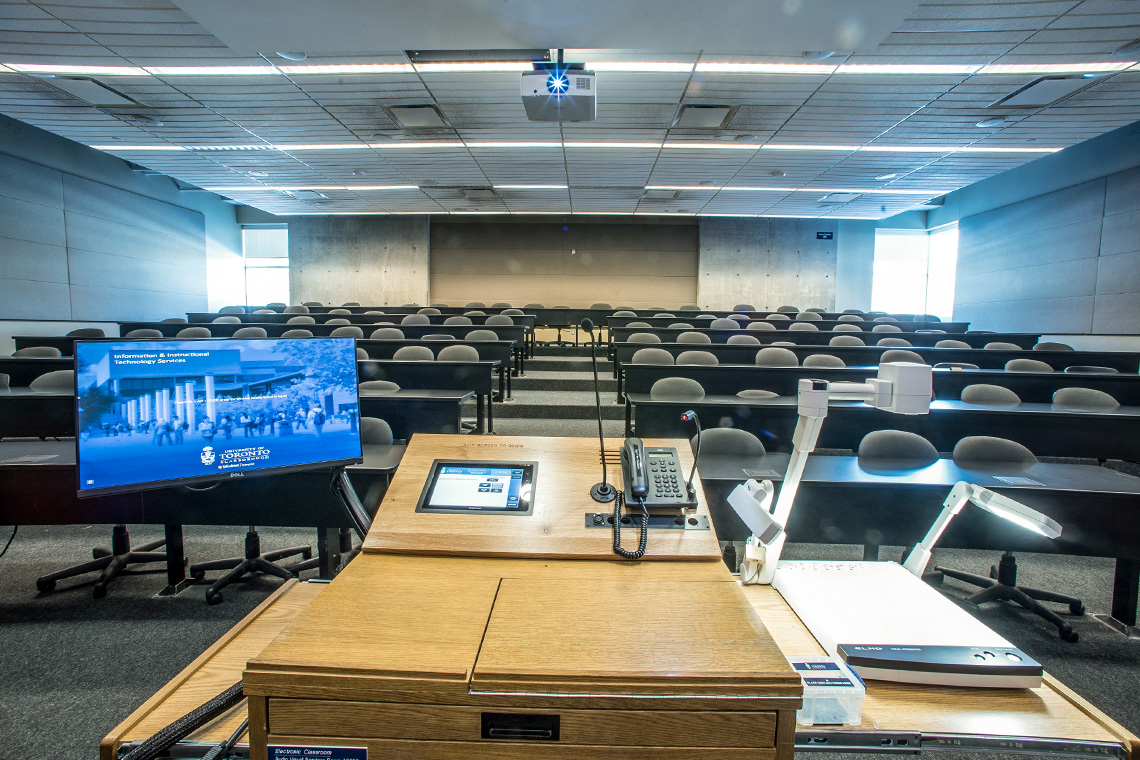 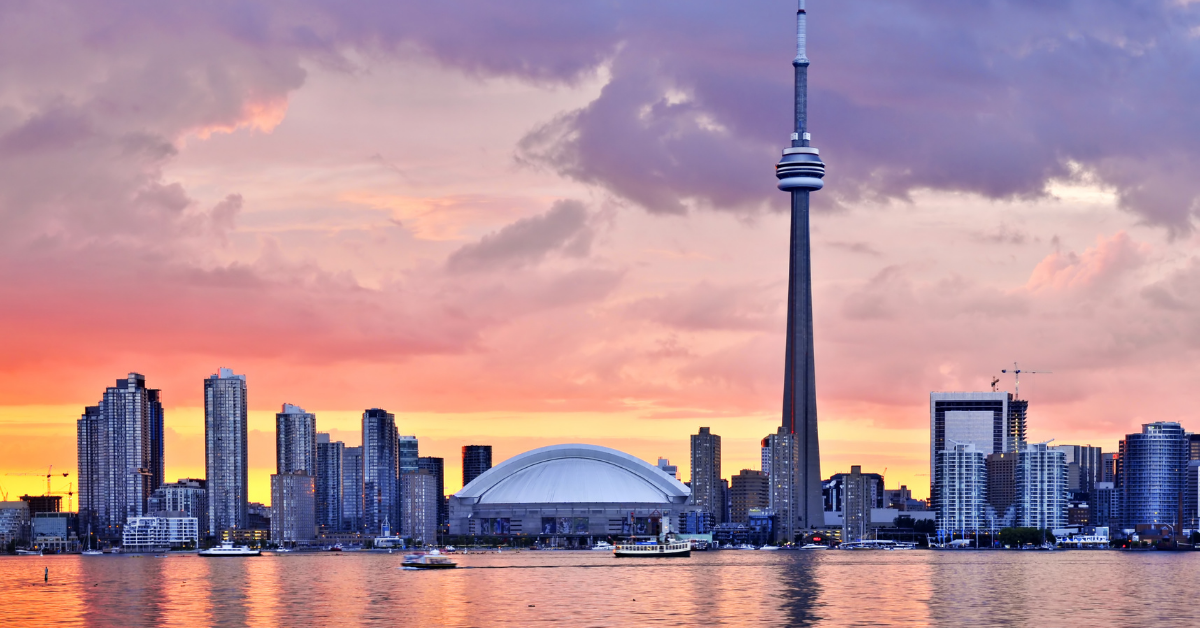 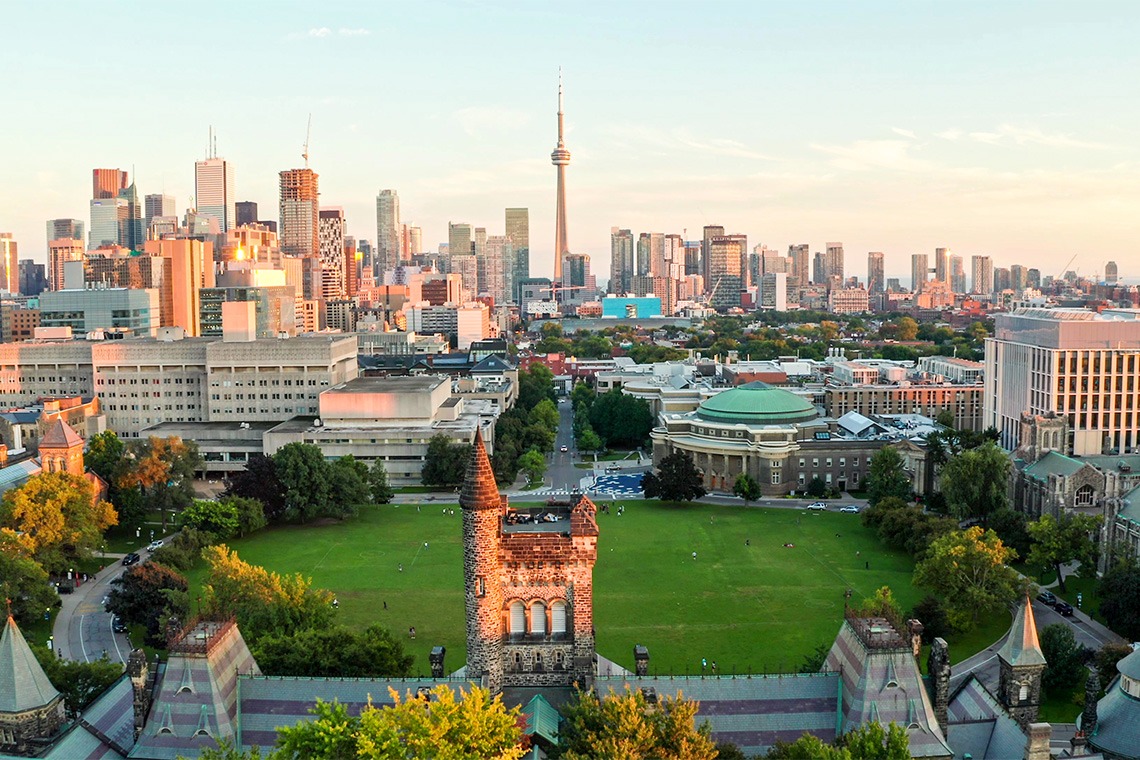 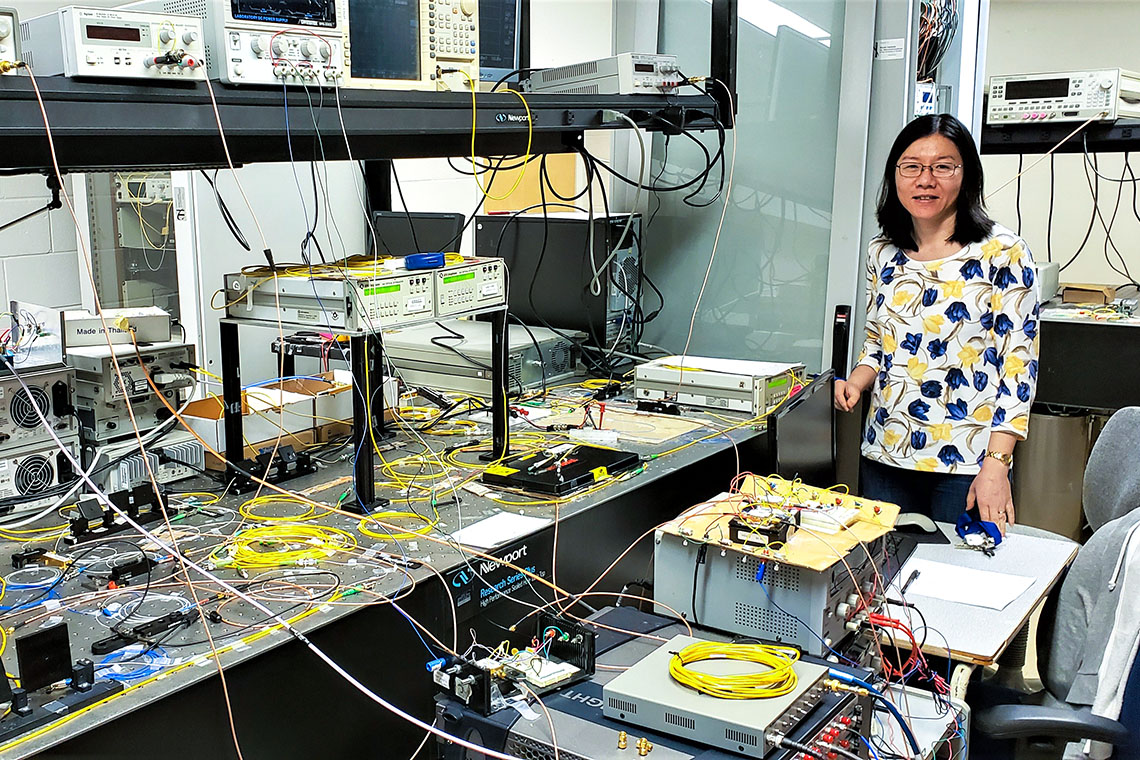