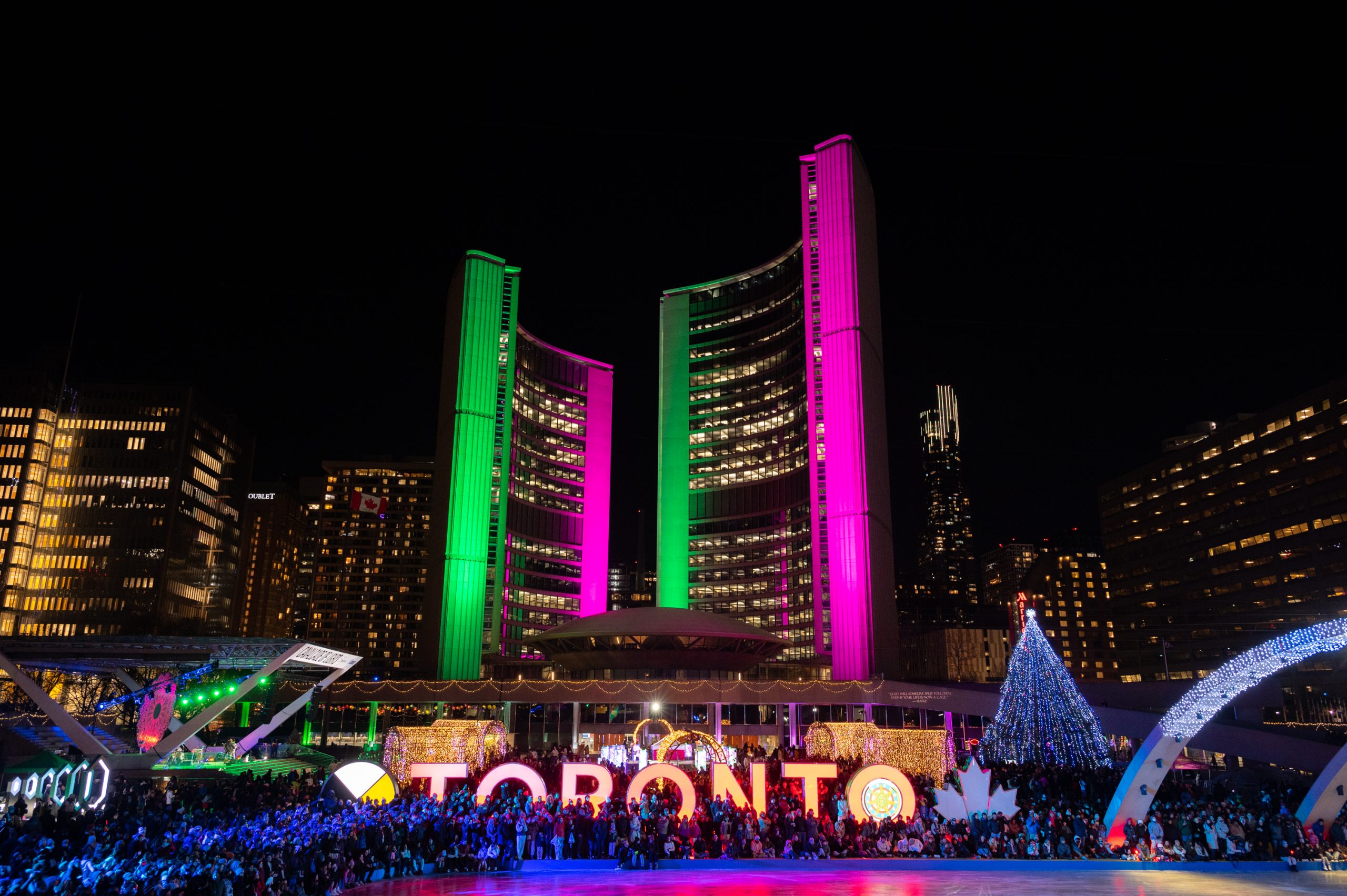 On 13th December, Mayor John Tory announced that the City of Toronto will ring in 2023 with a New Year’s Eve fireworks show across downtown Toronto’s waterfront.

Road closure and planning ahead information is available on the City’s New Year’s Eve webpage.

This year’s New Year’s Eve event will not be anchored at Nathan Phillips Square, although holiday lighting displays and public skating will remain available on the square until 10 p.m. Skaters are encouraged to check the status of the Nathan Phillips Square rink and other City outdoor rinks in advance on the City’s Drop-in Skating webpage.

Ontario Expanding Access to MRI Services Across the Province