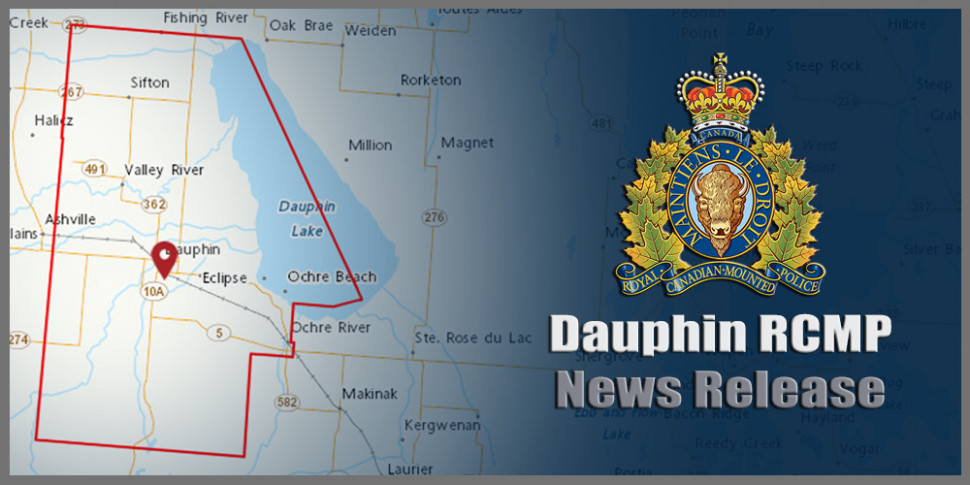 On December 31, 2022, RCMP responded to a report of a serious assault on a 6-year-old child. It was reported that the assault occurred days earlier but had not yet been reported to police.

The child was taken to hospital with serious injuries. Further investigation led officers to identify a suspect and he was arrested on January 2, 2023.

The 25-year-old male from Dauphin has been charged with Aggravated Assault and has been remanded into custody. The name of the suspect is not being publically released to protect the identity of the child.