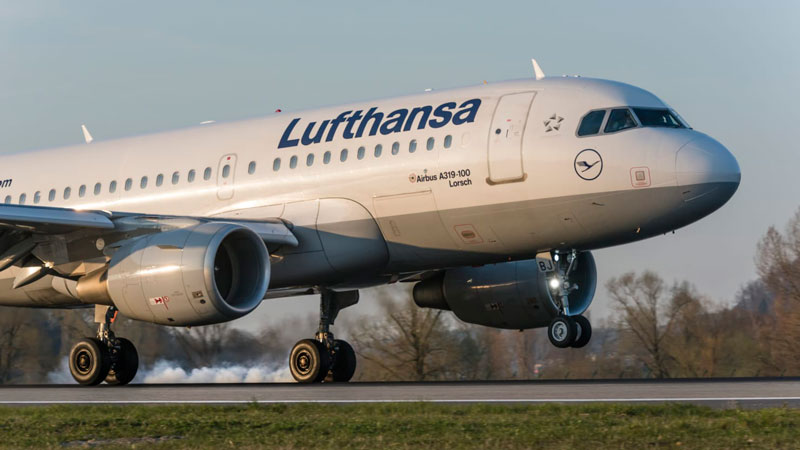 A dead body was found in the undercarriage of a Lufthansa aircraft that arrived in Frankfurt from Iran, police told AFP on Friday.

The man’s corpse was found during maintenance work, a spokesman for the police in the state of Hesse said.

The plane had landed in Frankfurt early on Thursday morning and had flown in from the Iranian capital Tehran.

An oxygen canister and a mask were found next to the body, the police said, adding that an investigation has been launched.

Nationwide protests have erupted in Iran since the September 16 death of Mahsa Amini, 22, after her arrest by the morality police in Tehran for allegedly violating Iran’s strict dress code for women.

Dozens of people have been killed and hundreds more arrested in the unrest.