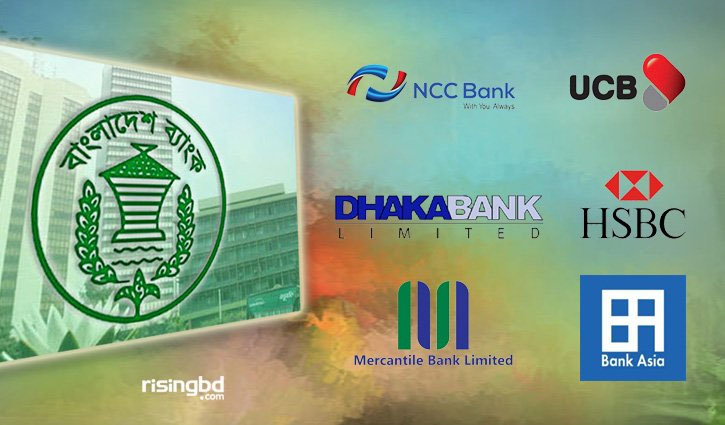 The Bangladesh Bank (BB) has issued show-cause notices to managing directors (MDs) of another six banks for their involvement in destabilizing the country’s foreign exchange market.

The show-cause notices were sent on Wednesday asking the banks to explain reasons within next seven working days.

Bangladesh Bank Spokesperson and Executive Director Md. Sirajul Islam said the central bank has sent the show-cause letters to the MDs of the banks. Bangladesh Bank teams will also visit the banks and if any irregularity is found in this regard, an action will be taken.

Earlier on August 17, the Bangladesh Bank issued show-cause notices to the managing directors (MDs) of six banks for their alleged involvement in dollar manipulation.

On September 4, the central bank found irregularities like violation of dollar transaction limit in 71 credit cards of 27 banks.