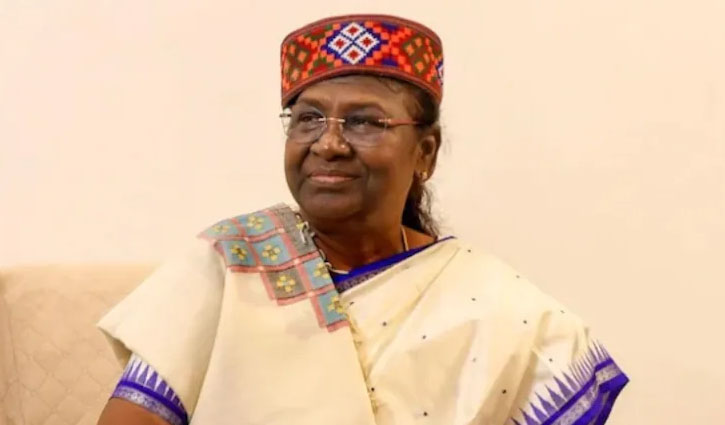 Droupadi Murmu has taken oath as the 15th India president.

In her first tweet as president, Droupadi Murmu greeted the country with “Johar, Namaskar” and said Indians’ wishes would give her strength to fulfil her duties in the highest office.

Addressing the joint sitting of Parliament after taking the oath, President Murmu said, “My election is proof that poor in the country can have dreams and also fulfil them.”

She said getting a primary education was a dream for her and added that she would focus on welfare of the marginalised.

Addressing the country’s youth, she appealed that lay the foundation of the country’s future besides building their own. “As president, you have my full support,” she added.

Earlier in the day, she visited Rajghat and paid her respects to Mahatma Gandhi. She then met outgoing President Ram Nath Kovind. 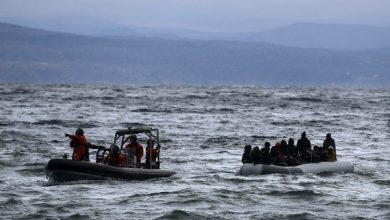 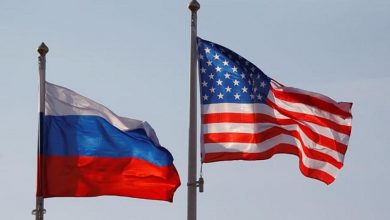 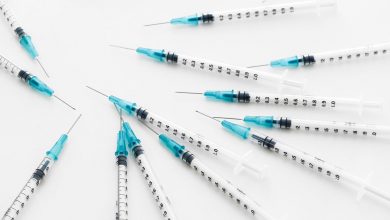 US donates another 1.5m Pfizer COVID-19 vaccines for kids 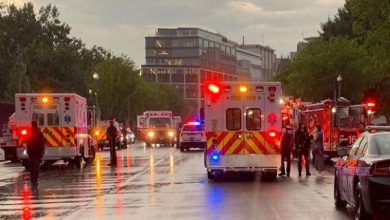