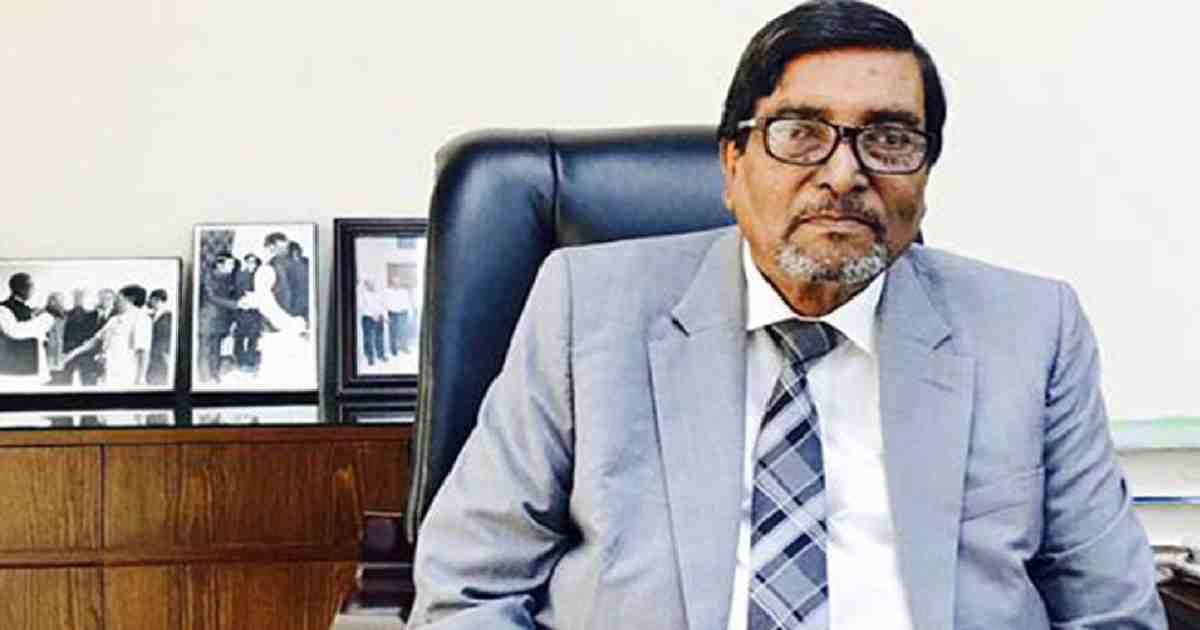 He breathed his last at around 1 pm on Wednesday (August 24) at United Hospital while undergoing treatment.

“My father fell sick around 12 pm today and was taken to United Hospital. Doctors at the hospital said he suffered a massive heart attack and died at around 1 pm,” his eldest daughter Irin Mahbub said.

Mahbub Talukdar had been suffering from cancer for long.

The valiant freedom fighter was awarded Bangla Academy Literary Award in 2012 for his contribution in juvenile literature.

US to provide shelter Rohingyas