There were rumors a few days ago that FIFA World Cup Qatar 2022 schedule is changing. Finally, the official announcement came on Thursday night. FIFA has changed its World Cup schedule. The opening match of the World Cup in Qatar came a day after this announcement by the governing body of world football.

Noted that a majority vote of the FIFA Council Bureau was required to approve the change. The decision was taken unanimously by the Bureau, which consists of FIFA president Gianni Infantino and the heads of six continental bodies.

“What is the reason behind changing the FIFA World Cup schedule?” In response to this question, FIFA’s statement said, “This change is in keeping with the tradition that started with the start of the World Cup. The opening match is usually played by the hosts or the champions.”

The schedule for November 21 has changed due to bringing forward Qatar’s match. On that day, the match between Senegal and Netherlands will be played in the slot left by Qatar. However, the other two matches of that day were not affected by this schedule change.

The schedule of all other matches remains unchanged. 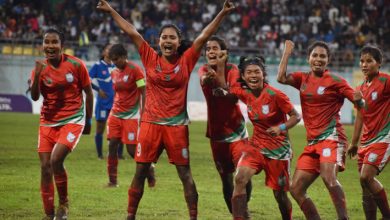 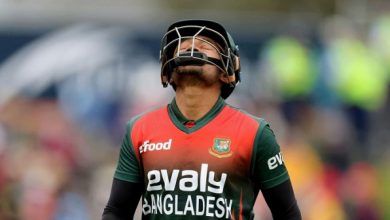 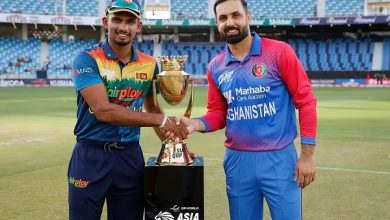 4 weeks ago
Follow US
Find us on Facebook
Featured Posts
Don’t want to talk about personal life: Apu on Shakib-Bubly issue
8 hours ago