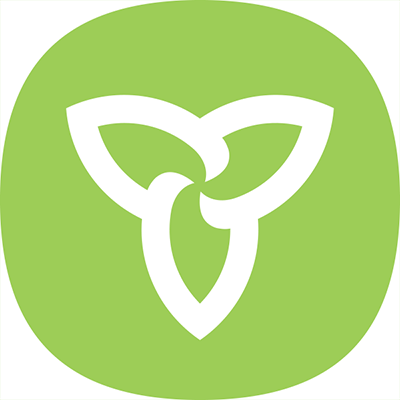 Gregory R. Jackson of Port Elgin, a Lake Huron commercial fishing boat captain with Inland Sea Products, pleaded guilty to obstructing a conservation officer and was fined $55,000. He was also fined $5,000 for failing to comply with conditions of his licence.

The court also heard that on January 21, 2022, conservation officers were conducting commercial fish inspections in Goderich when they determined that Jackson landed his catch without declaring the fish on a Daily Catch Report, as required under a commercial fish licence. The seized catch of fish was donated to OSHaRE, a hunger and relief effort located in Owen Sound.

Justice of the Peace Thomas Stinson heard both cases remotely in the Ontario Court of Justice, Goderich, on November 28, 2022.