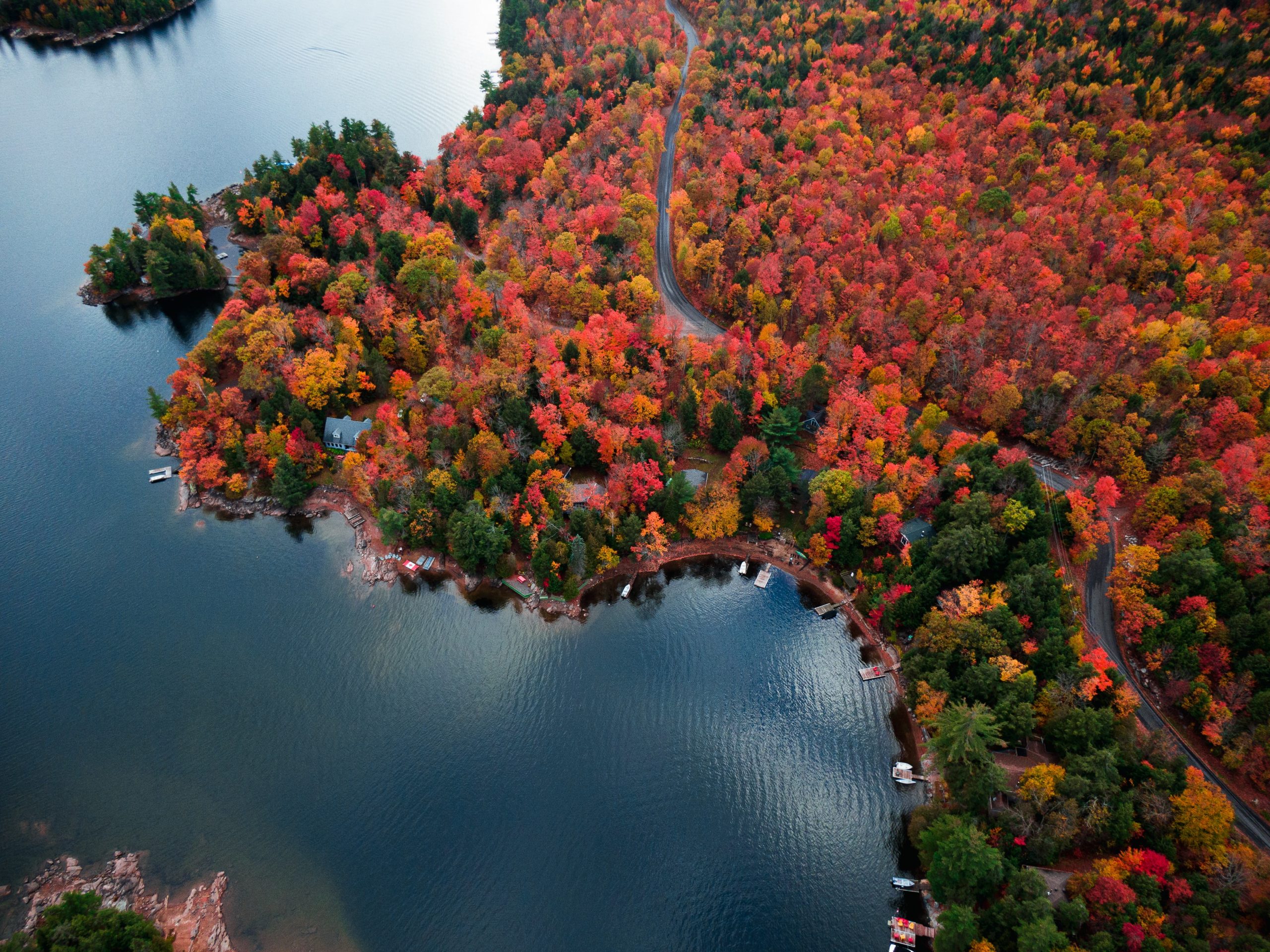 The Ontario government is safeguarding Crown land by holding individuals accountable who leave their personal property on public lands for more than 21 days.

Jonathan Lavoie of Elliot Lake was found guilty during a trial in absentia for contravening the Public Lands Act by occupying public lands for more than 21 days in a calendar year. Lavoie was fined $3,000. In addition to the fine, the court ordered Lavoie remove his trailers and clean up the site.

The court heard that on January 28, 2022, a conservation officer was on motorized snow-vehicle patrol and came across two camper trailers and personal belongings that had been left on Crown land over the winter near Boland River Road in Sagard Township, North of the City of Elliot Lake. The officers determined that the trailers, personal items and a large amount of garbage were left there by Lavoie since the previous fall.

Lavoie had been previously charged and convicted in 2017 for leaving a camper trailer on Crown land over the winter in Sagard Township.

Justice of the Peace Jill Morris heard the case in the Ontario Court of Justice in Elliot Lake, on October 28, 2022.