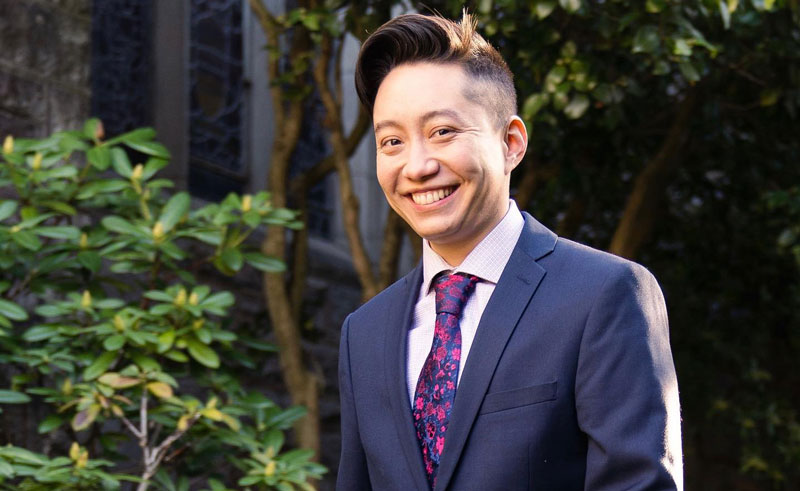 OTTAWA – While general levels of acceptance and access to services have improved for 2SLGBTQIA+ people in Canada, homophobia, biphobia, intersexism and transphobia are still rampant and oppressive, the interim Green Party Leader Amita Kuttner said today.

“Anti-trans hate is on the rise around the world, driven by far-right ideology and organizations,” said Dr. Kuttner, the first transgender person to lead a national political party in Canada. “It is not as recognized as other forms of hate; education around trans people is so minimal that even major instances of transphobia aren’t noticed, and are often defended.”

Speaking on the International Day Against Homophobia, Biphobia and Transphobia, Dr. Kuttner said: “From a personal lived perspective as an intersectionally marginalized person, the anti-trans hatred is open and unabashed, consistently more brazen than the micro-aggressions and implicit bias problems around my other identities, and general issues with cis and heteronormativity.

“We don’t talk enough about trans joy. Being trans is a beautiful experience. All of the negative experiences so often discussed – the suicides, the misery – are due to systemic problems and hatred.”

Dr. Kuttner called on the government to establish permanent funding for the LGBTQ Secretariat and invest in 2SLGBTQIA+ organizations to combat gender-based violence. “Canada needs a national strategy to address gender-based hate preemptively, before it escalates into a movement succeeding at removing our hard won rights,” they said. “We have strategies for combating other forms of hate – this should be no different.”

Green Party parliamentary leader Elizabeth May (MP, Saanich-Gulf Islands) said: “On this International Day Against Homophobia, Biphobia and Transphobia, I am deeply aware that too many people still are exposed to hate and discrimination because of who they are. Those of us who are not part of the 2SLGBTQIA+ community need to stand in solidarity with those who are marginalized and abused.”