A Toronto Police program to help link vulnerable military veterans to social services was unveiled at headquarters on September 8.

With the full support of the Community Partnership & Engagement Unit and the Command Team, Constables Aaron Dale and Jeremy Burns – who served in the Canadian Armed Forces – collaborated with industry leaders in mental health, crisis negotiation and veteran social services to determine best practices for veteran support.

The Military Veterans Wellness Program is the first of its kind in Canada and will shared beyond Toronto.

“This self-guided specialized training program will help law enforcement members understand the unique issues veterans may be facing. It will supplement the current services provided by law enforcement agencies and support veterans who may have difficulty accessing and receiving help. It will also prepare officers to recognize the needs of veterans they meet through the course of their duties with the ultimate goal of reducing veteran suicide and homelessness across Canada.”

Ramer said veterans deserve dignity and have earned honour and respect for their service to Canada.

“This vital program will help them get the assistance they need to overcome adversity and improve their well-being,” he added. “As Canadians, we have an obligation to develop new strategies to serve our veterans in any way we can. They have sacrificed so much for their country and the world.”

Recognizing a pressing and unfilled need in the community to support veterans struggling to find their path after ending their military service, Burns and Dale developed the program to train fellow officers on how to identify veterans in crisis and connect them with the specific resources and services.

Recipients of the 2021 Mental Health Excellence Award, both officers served in the Canadian Military prior to becoming police officers.

After being posted to CFB Edmonton where he served in Patricia’s Canadian Light Infantry, Burns was deployed to Kandahar, Afghanistan where he conducted offensive and defensive operations against Taliban insurgents.

Burns said he prays for the day when a program like this is no longer required.

“I pray for the day when our veterans return from war and do not feel alone and like they don’t fit into the world they fought for or like they have lost their identity,” he pointed out.  “I pray for the day when they are not self-medicating with drugs or alcohol to numb their pain until they end up homeless and when they are not ending their lives because it is better to feel nothing at all than to feel as if you have been forgotten.

“I pray for the day when someone smarter than me says, ‘We have taken care of our veterans and they are good now’. Until that day happens, Aaron and I are never out of the fight when it comes to improving the quality of life for our brothers and sisters. This program is the first step in honouring the veterans who gave their lives.”

After joining the military reserves, Dale joined the Canadian Special Operations Regiment in 2012 as a Special Forces Operator. He was deployed to Central America where he took part in several ‘advise and assist’ operations.

“The more I spoke to Jeremy, the more I understood his story and the more I was trying to figure out my story,” he said. “Through talking to him, I found it was okay to ask for help as that was not something I was used to asking for. To be honest, I really felt that help was not for me.”

Through the program, 21 veterans have already received assistance. They were referred to the Royal Canadian Legion and OSISS.

“Through programs like FOCUS Toronto, we will be able to build further relationships with local resources who want to help veterans as well,” Burns said, of the FOCUS program that helps police link people to social services. “These 21 successes came about through word of mouth alone. From frontline Toronto Police officers who were professional and switched on and knew that although the program was not launched, that there was still help available, I want to thank those officers for looking after my brothers and sisters and taking the time to reach out to find what we hope will be the answer to a difficult question which is, ‘How can I help a veteran through darkness’?

Ontario Premier Doug Ford thanked Burns and Dale for taking the lead in starting a program to support active military officers and veterans.

“Right from Day One when we took office, I mentioned to our team that we have to do something to help our veterans and active members,” he said. “I am privileged to be part of this launch as our government is dedicated to supporting the well-being of our veterans. These are the bravest among us and we will always honour their sacrifice. I want to recognize the dedication shown by people like Constables Burns and Dale.”

Toronto Police Services Board member Jim Hart said the comprehensive multi-pronged program serves as a vital lifeline to veterans who may be struggling in their transition to society.

“It offers them access to a variety of services to help them overcome the unique challenges they face,” he said. “I am especially pleased that the launch is being supported collaboratively, not just by our Service, but in partnership with Veterans Affairs Canada, the Royal Canadian Legion and Operational Stress Injury Social Support.”

Hart noted that the collective approach will powerfully strengthen the resources available and broaden awareness and engagement, both of which are critical to the success of the program.

The Toronto Police Association (TPA) have also supported the development of the program.

“We have been involved with this program from the beginning because it is simply the right thing to do,” said TPA President Jon Reid. “Not only does it better equip our members to serve their communities, but it can help any of our own members who, like Aaron and Jeremy, are veterans. The wellness of our members is a priority for the TPA and any program that may provide an opportunity for those members to get help when, where and how they need it is an endeavor worth supporting.”

Lieutenant Colonel Patrice Villeneuve , the Commander of the Canadian Armed Forces Transition Group Southern Ontario Region, attended the event and spoke about the importance of peer support for military veterans.

Superintendent LeeAnn Papizewski was the Master of Ceremony.

Before becoming a police officer, she was a Royal Canadian Army Cadets member. 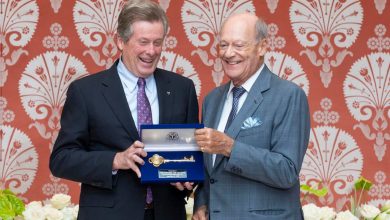 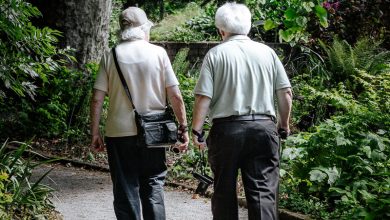 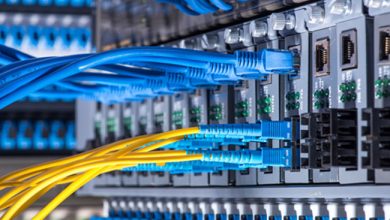 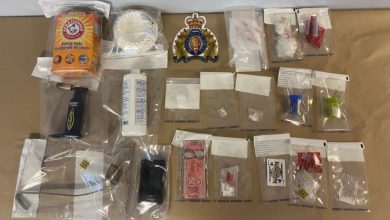 August 30, 2022
Follow US
Find us on Facebook
Featured Posts
Don’t want to talk about personal life: Apu on Shakib-Bubly issue
8 hours ago