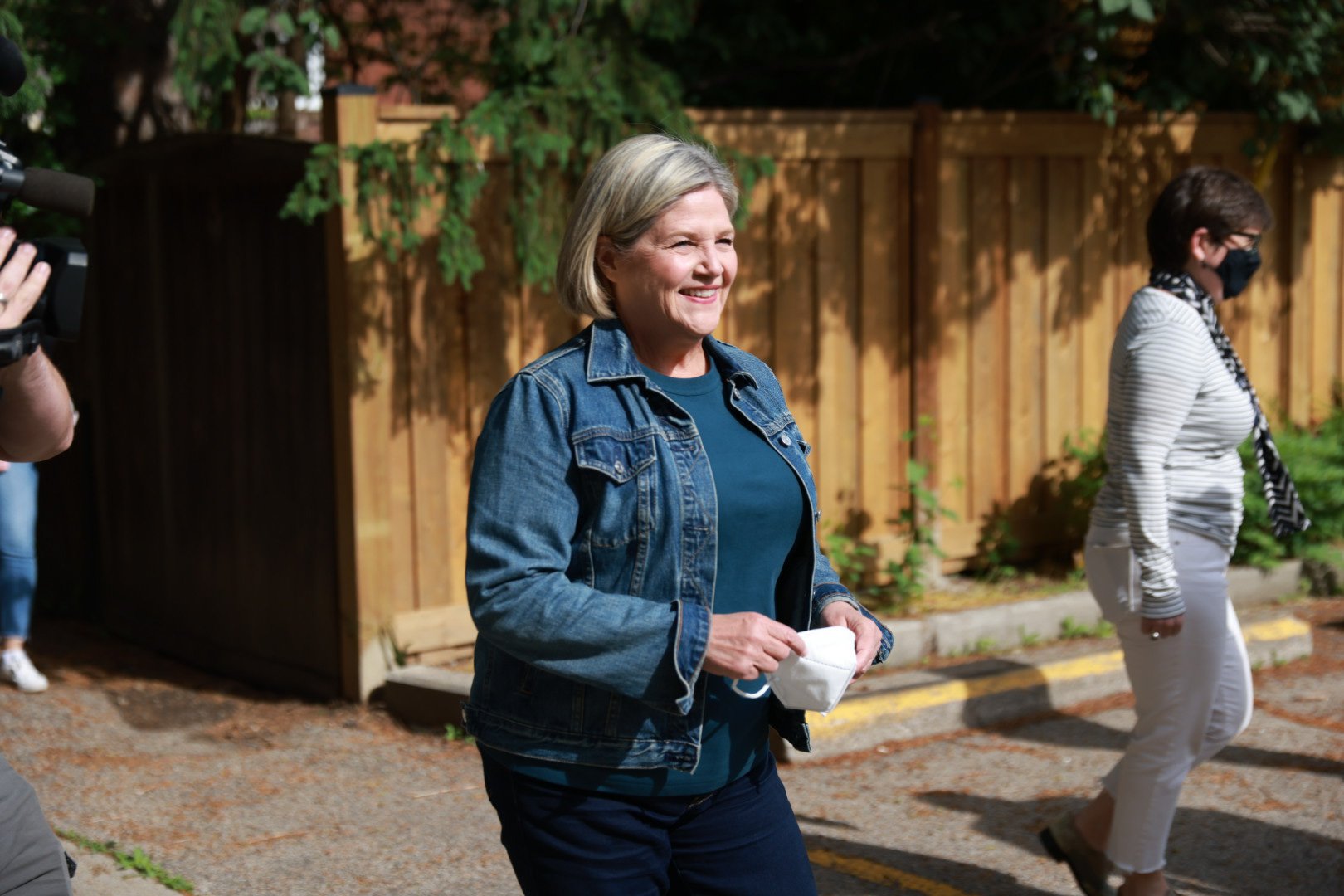 HAMILTON — Andrea Horwath released the following statement in response to Hamilton Mayor Fred Eisenberger’s announcement that he will not seek re-election this fall:

“I want to wish Mayor Fred Eisenberger all the best as he moves on to his next chapter, and thank him for years of service and sacrifice for the city we love so fiercely.

Leadership isn’t easy, and Hamilton has seen its share of challenges over the last few years. But as the MPP for Hamilton Centre, I have been able to count on Fred to be the kind of mayor that will always pick up the phone. I hope the years ahead bring Fred new adventures, time with loved ones, and continued great health.

I’m humbled that Fred considers me a strong candidate for mayor of our great city. I have a serious responsibility still in front of me – later this week I will be sworn in as the MPP for Hamilton Centre in anticipation of the Legislature being called back for a summer sitting. I am also committed to doing everything possible to support a successful transition to an interim NDP Leader which begins at the end of the month. I’m not ready today to make any announcements about Hamilton’s municipal election. But I can tell you that my heart is always in Hamilton.”