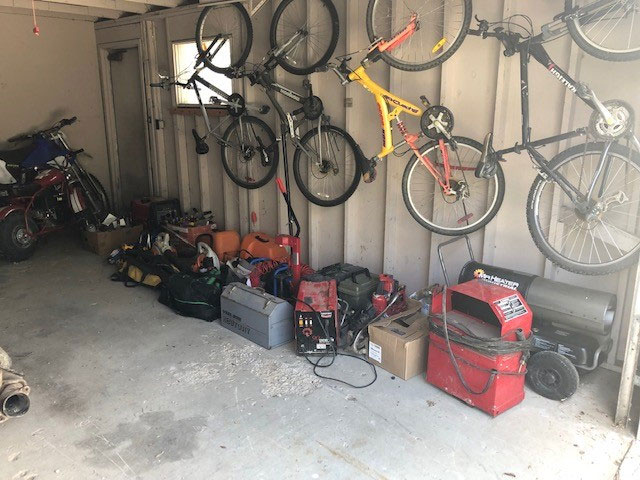 On June 10, 2022, at approximately 1:55 pm, Killarney RCMP received a report of a suspicious vehicle parked on Mountain Avenue in Killarney.

Officers located the vehicle and when they attended to speak with the owner, who was not home, they observed another pickup truck blocking the driveway to the residence. The plate number on this pickup truck was queried and found to have been reported stolen the previous day from the Rossman Lake Golf and Country Club located in Rossburn, Manitoba.

A search warrant was executed at the residence on Mountain Avenue where officers located an unsecured firearm as well as numerous stolen items, including liquor, chainsaws, tools, chargers, batteries, clothing, keys to golf carts and keys to a cash register. This stolen property has been linked to break and enter reports from golf courses located in Deloraine, Cartwright, Rossburn, Russell, Shoal Lake and Rocanville, SK.

23-year-old Tyson Kowal, from Deloraine, was remanded into custody on numerous charges including Breaking & Entering x 7, Possession of Stolen Property and Fail to Comply with a Release Order x 2.

The 20-year-old male was released for court scheduled September 13, 2022, in Killarney, where he will appear on charges of Possession of Stolen Property and Unauthorized Possession of a Firearm.