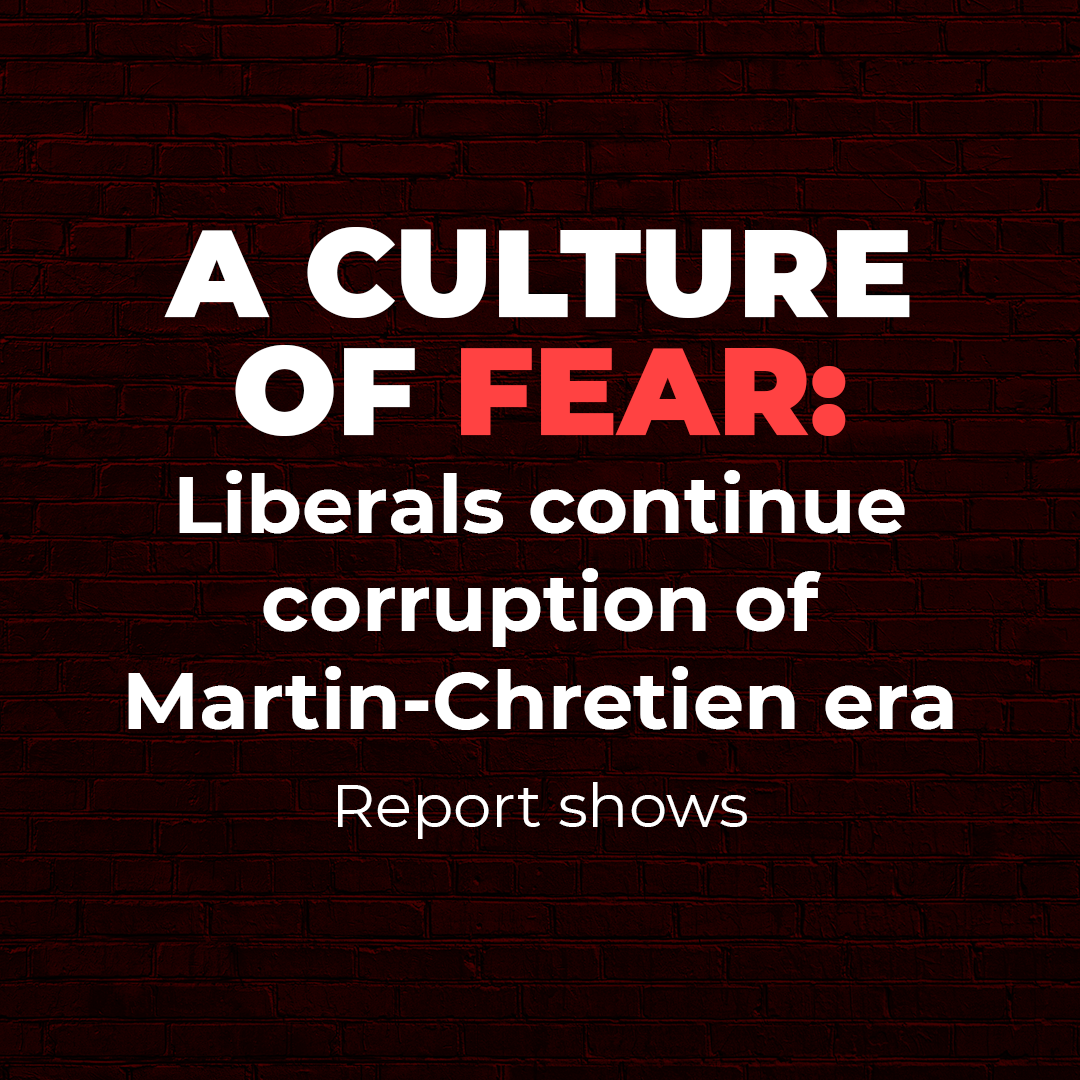 Ottawa, ON – Kelly McCauley, Conservative Shadow Minister for the Treasury Board Secretariat, and Pierre Paul-Hus, Québec Political Lieutenant, responded to the report entitled “Exploring The Culture Of Whistleblowing And The Fear Of Reprisal In The Federal Public Sector” released by the Public Sector Integrity Commissioner:

“These findings show a disturbing trend in the public service that has only been made worse by Liberal inaction. Canadians rely on whistleblowers to expose corruption, mismanagement, and waste in government. Yet Justin Trudeau has consistently ignored the advice of experts to improve Canada’s whistleblower laws.

“The Public Sector Integrity Commissioner has found that public servants are more pessimistic, cynical, and jaded than ever when it comes to reporting wrongdoing. This should not come as a surprise given the Prime Minister’s history of condemning and prosecuting anyone who stands in his way. Just ask Jody Wilson-Raybould or Vice Admiral Mark Norman. As the Commissioner noted, nearly all participants in his study said that fear of reprisals for anyone reporting wrongdoing is a real concern.

“Five years ago Conservatives laid out a simple, zero cost plan to improve Canada’s whistle blowing laws through the Government Operations committee. And for five years, the Liberals completely ignored our sensible recommendations. Canadians are starting to learn why: one thing Liberal politicians fear the most is a public servant with integrity who is willing to expose their corruption.”