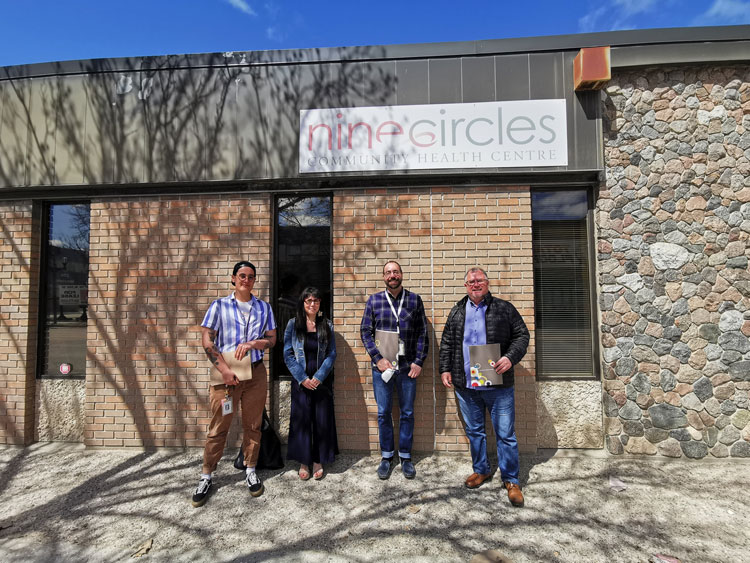 “There is a toxic drug supply epidemic in our city,” said Gazan. “What Gord and the NDP are proposing is supported by public health experts and harm-reduction advocates from across the country. We need to collaborate on evidence-based solutions, not criminalize people who use drugs. The only thing missing is the government’s political will to act and save lives.”

In the past six years, 27,000 people across Canada have died from the drug poisoning crisis. In response to this crisis, last year, the cities of Vancouver and Toronto and the province of B.C. applied to the federal government for the decriminalization of drugs for personal use. This step was recommended by the Liberal government’s own Expert Task Force on Substance Use. This task force tabled their recommendations over a year ago which also included a call for significant new investments in supports for people who use drugs or are in recovery. In that time, the Liberals have done nothing to act on these recommendations and save lives.

“After years of inaction, the Liberal government is still not listening to its own public health experts,” said Johns. “People are dying and will continue to die if nothing changes. If the Conservatives and Liberals do not act to stop criminalizing and stigmatizing people who use drugs, and rapidly improve access to supports, the crisis that we’re seeing will only get worse. People are desperate for support; it could not be more clear that the government must adopt a health-based approach to address the toxic drug crisis. Otherwise, they’ll have to explain to the Canadian families who continue to bury their loved ones why they refused to act.”

Johns’ private member’s bill will be voted on in parliament by members of all parties on June 1st.