Justin Trudeau and the Liberal Party of Canada announced today that Azam Ishmael will serve as Campaign Director for the next federal election campaign.

“Our entire Liberal team is focused on doing everything it takes to have Canadians’ backs as we finish the fight against COVID-19, and that will continue to be our priority as we work together to build back better,” said Justin Trudeau, Leader of the Liberal Party of Canada. “For more than a decade, Azam Ishmael has helped pioneer our movement’s commitment to grassroots organizing and innovative engagement. For whenever the next election arrives, Azam’s experience and leadership will ensure our party continues to build an effective and empowering campaign focused on our real plan to deliver support for Canadians and keep Canada moving forward.”

Born and raised in Châteauguay, Québec, Ishmael has a proven record of leadership on campaigns and in government across Canada. He has served as National Director of the Liberal Party of Canada since 2017, and was the Get-Out-The-Vote Director for the Liberal Party in the historic 2015 election campaign. He has previously served as a Senior Policy Analyst to the Government of Nova Scotia in its Office of Planning and Priorities, Senior Advisor to the Minister of Education and Minister of Rural Affairs for the Government of Ontario, and as Executive Director of the Liberal Caucus Service Bureau in Ontario.

“While Erin O’Toole’s Conservatives want to ‘take Canada back,’ Justin Trudeau and the Liberal Party of Canada are the only team with a real plan to protect people’s health, grow our middle class, protect a clean environment, and create new jobs in a recovery that leaves no one behind,” said Ishmael. “Building on millions of conversations with Canadians and innovative advances in virtual engagement, we’re ready to keep Canada moving forward with winning campaigns in every part of Canada — and to re-elect Justin Trudeau and even more Liberal MPs whenever the next election arrives.”

Over the past year, Liberal volunteers and organizers have hosted more than 15 Virtual Days of Action to check in on their neighbourhoods and communities, and more than 10,000 volunteers in over 3,400 communities have reached out to well over one million Canadians to connect about their priorities. The party has also already nominated candidates in 172 ridings across Canada. 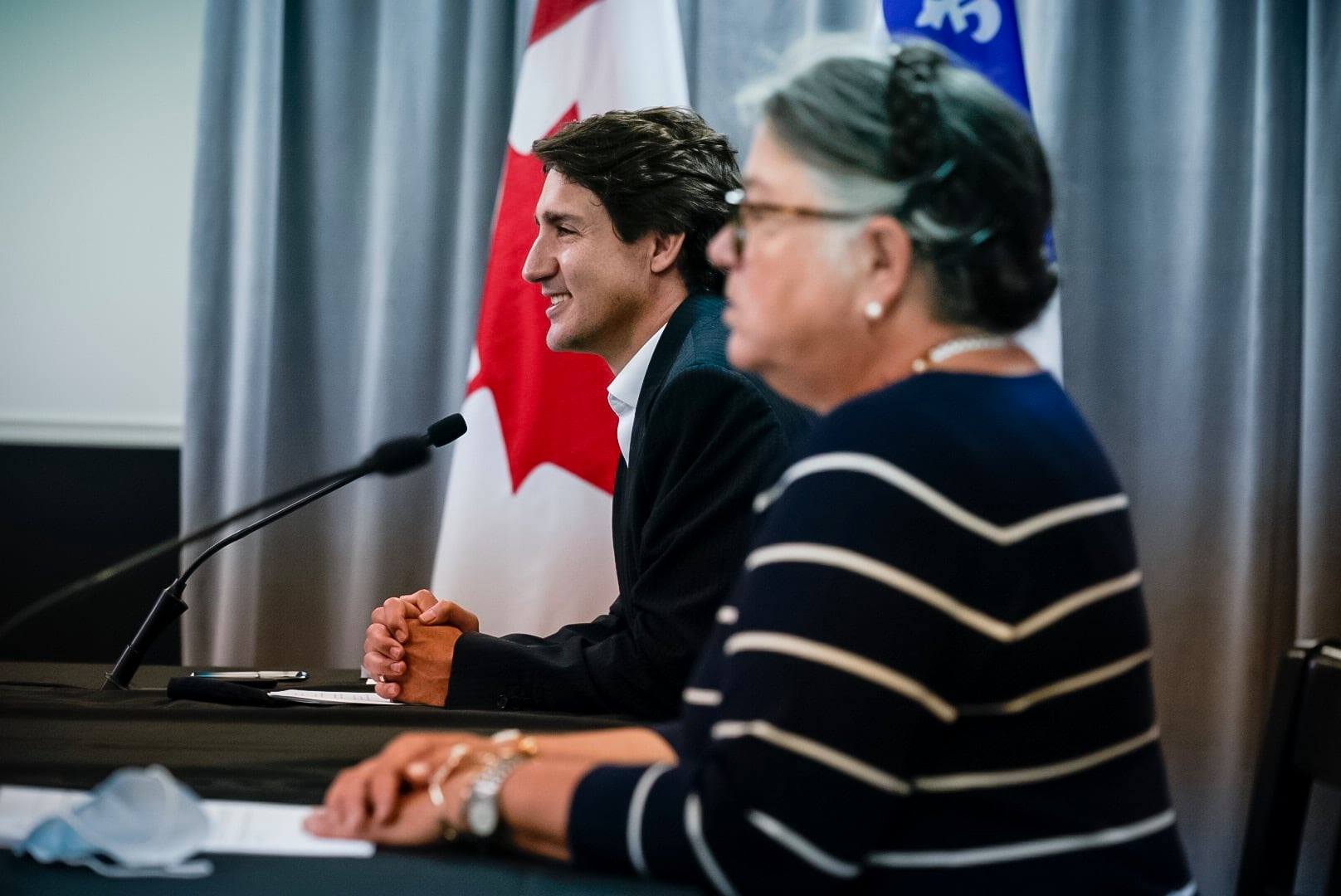 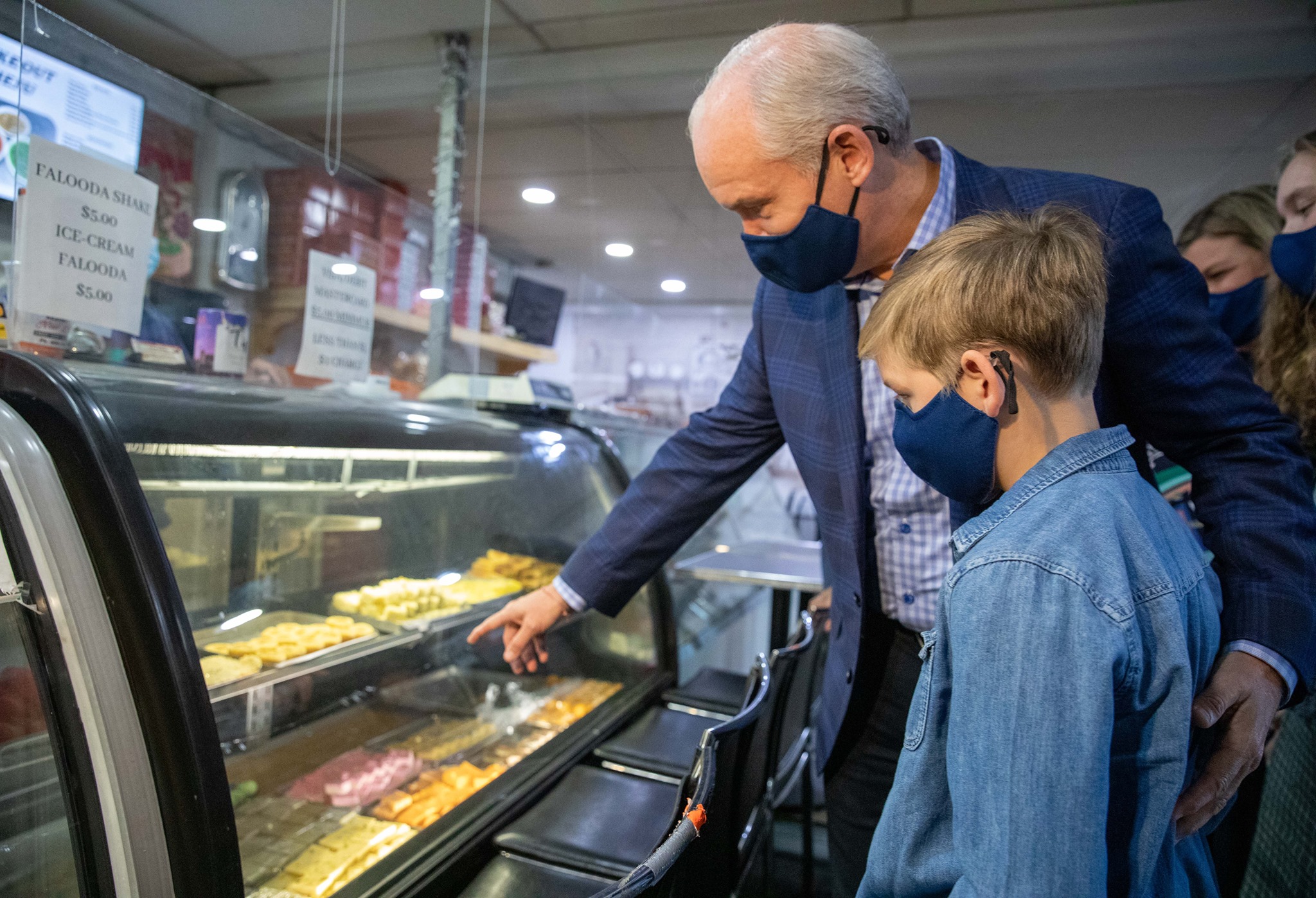 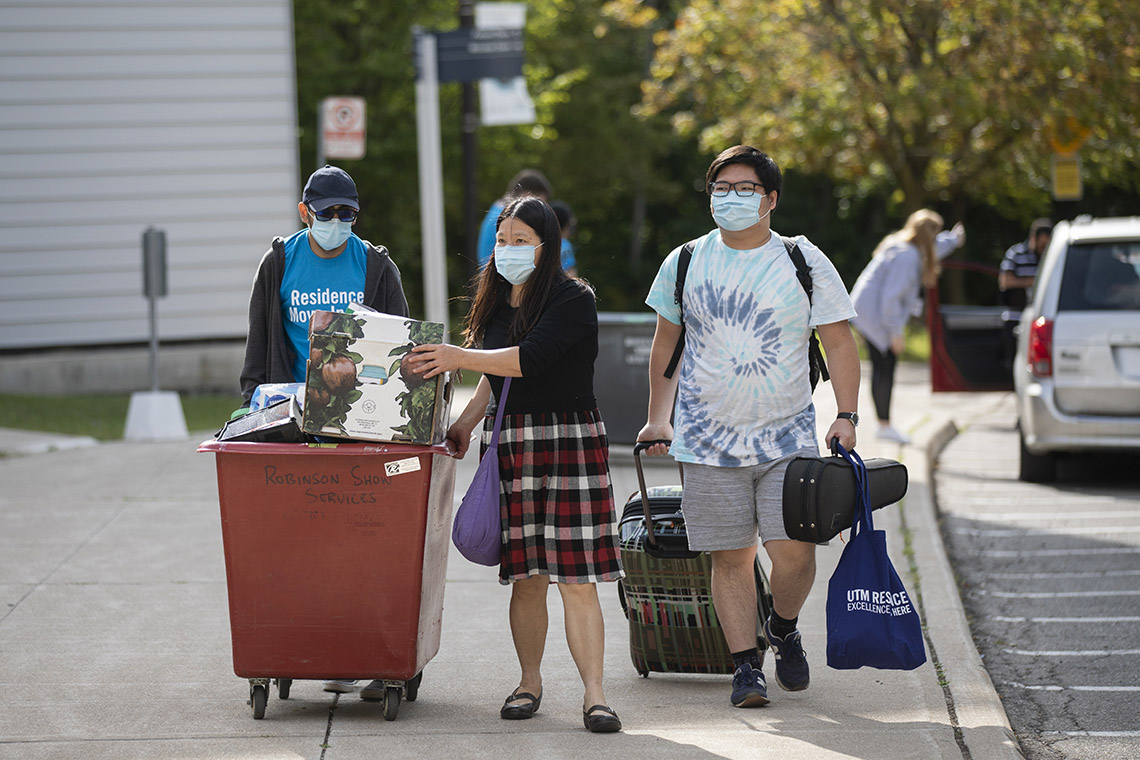 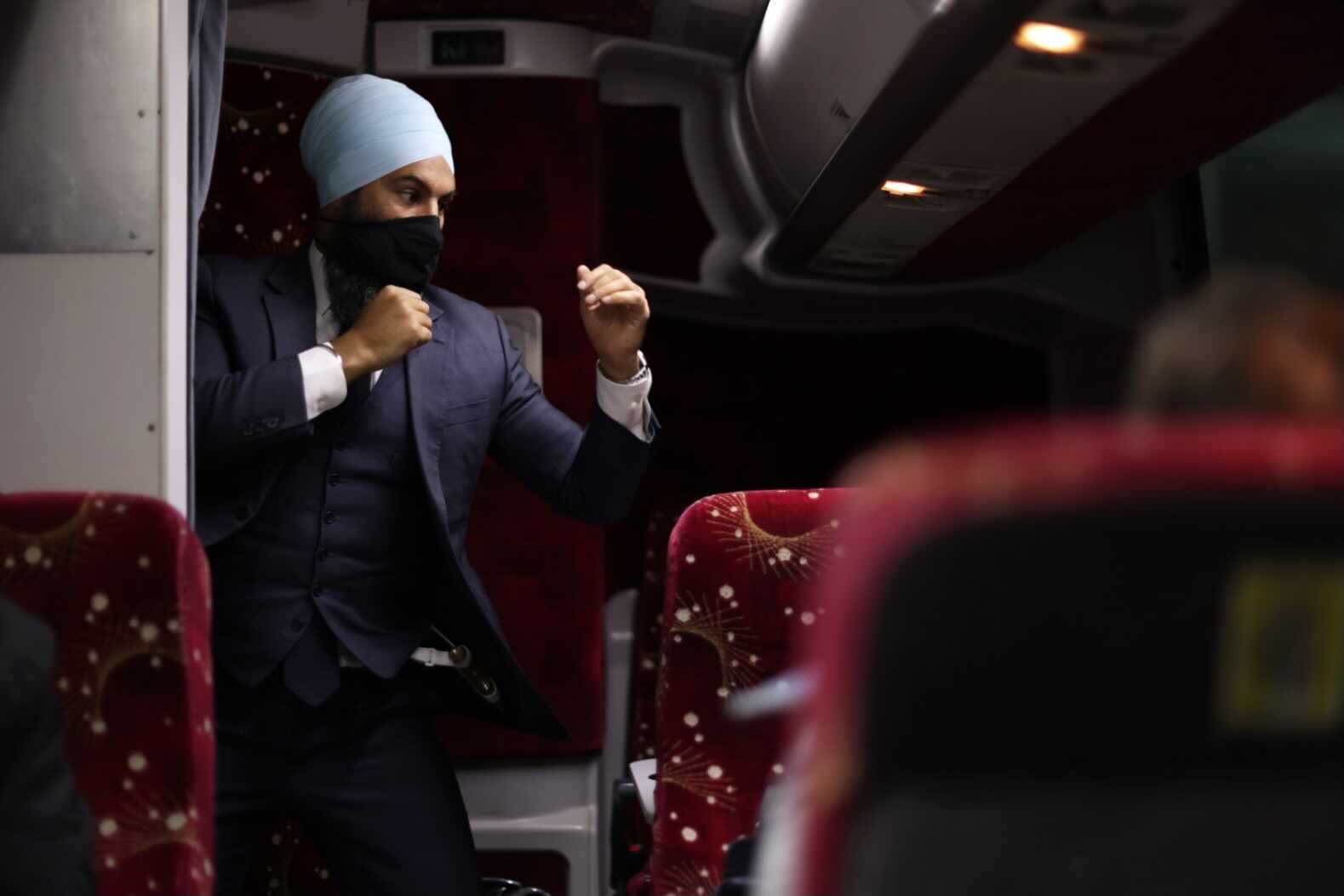