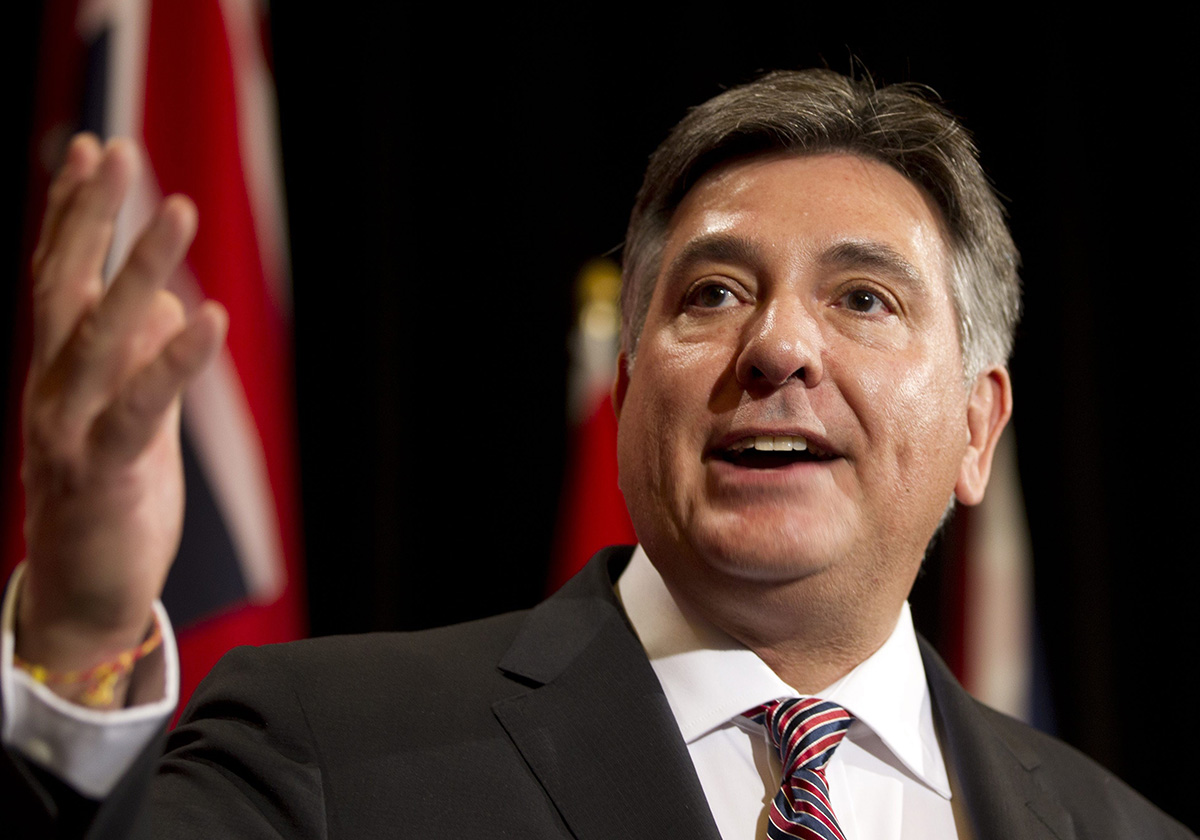 After tonight’s by-election results that saw Mississauga–Lakeshore residents elect Charles Sousa as their next Liberal Member of Parliament, the Liberal Party of Canada is ending 2022 in a strengthened position to keep growing their movement and building a better Canada.

“Since becoming leader of the Conservative Party, Pierre Poilievre has been asking Canadians to send Justin Trudeau and our Liberal team a message – and the election of Charles Sousa sent a clear one,” said Azam Ishmael, National Director of the Liberal Party of Canada. “Tonight, voters in  Mississauga–Lakeshore rejected the reckless policies of Pierre Poilievre’s Conservatives and chose to move forward with Justin Trudeau and our Liberal team’s positive plan to make life more affordable and build an economy that works for all Canadians.”

Monday’s by-election win comes after the Liberal Party of Canada achieved its best-ever November for grassroots fundraising in the Party’s history, with tens of thousands of Canadians chipping in more than $1.4 million to support Justin Trudeau and the Liberal team’s plan to build a better future for Canadians. November’s results build on a strong year for grassroots fundraising, allowing the Liberal Party to end 2022 by fully repaying all loans from their successful 2021 re-election campaign.

As engagement efforts continue into the new year with the Forward to Lib2023 series, Days of Action, the 2023 Liberal National Convention in Ottawa, and the Team Trudeau nominations process, thousands of Liberal supporters and volunteers will continue to connect with even more of their neighbours and community members, engage in policy discussion, and participate in new trainings to keep growing the Liberal movement.

“With hundreds of local Liberal volunteers powering tonight’s by-election win, a best-ever November for grassroots fundraising, and the continued mobilization of Liberal teams across the country through our Days of Action, Forward to Lib2023 events, and national online and in-person volunteer training sessions, the Liberal Party of Canada is ending the year in a position to start 2023 strong,” said Mr. Ishmael. “Thousands of Canadians from every corner of the country are raising their hands to volunteer and chipping in what they can to support Justin Trudeau and our Liberal team, and together we will continue to build the most open and inclusive movement in Canadian politics.”

While Pierre Poilievre and the Conservative Party continue to push reckless policies that would risk our health, our safety, and our pocketbooks, Justin Trudeau and the Liberal team will continue  to move Canada forward – for everyone.

In a show of unity, Greens brave the cold to heat up Mississauga-Lakeshore 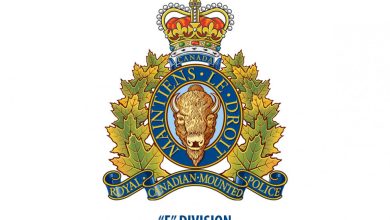 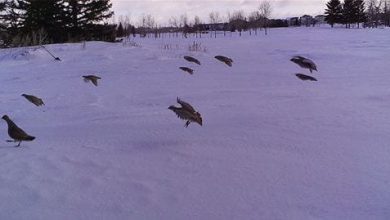 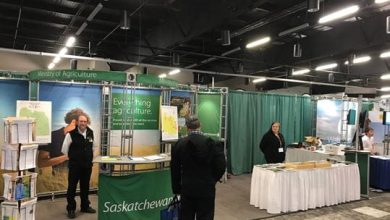 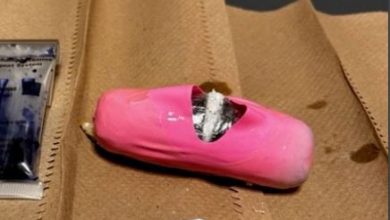