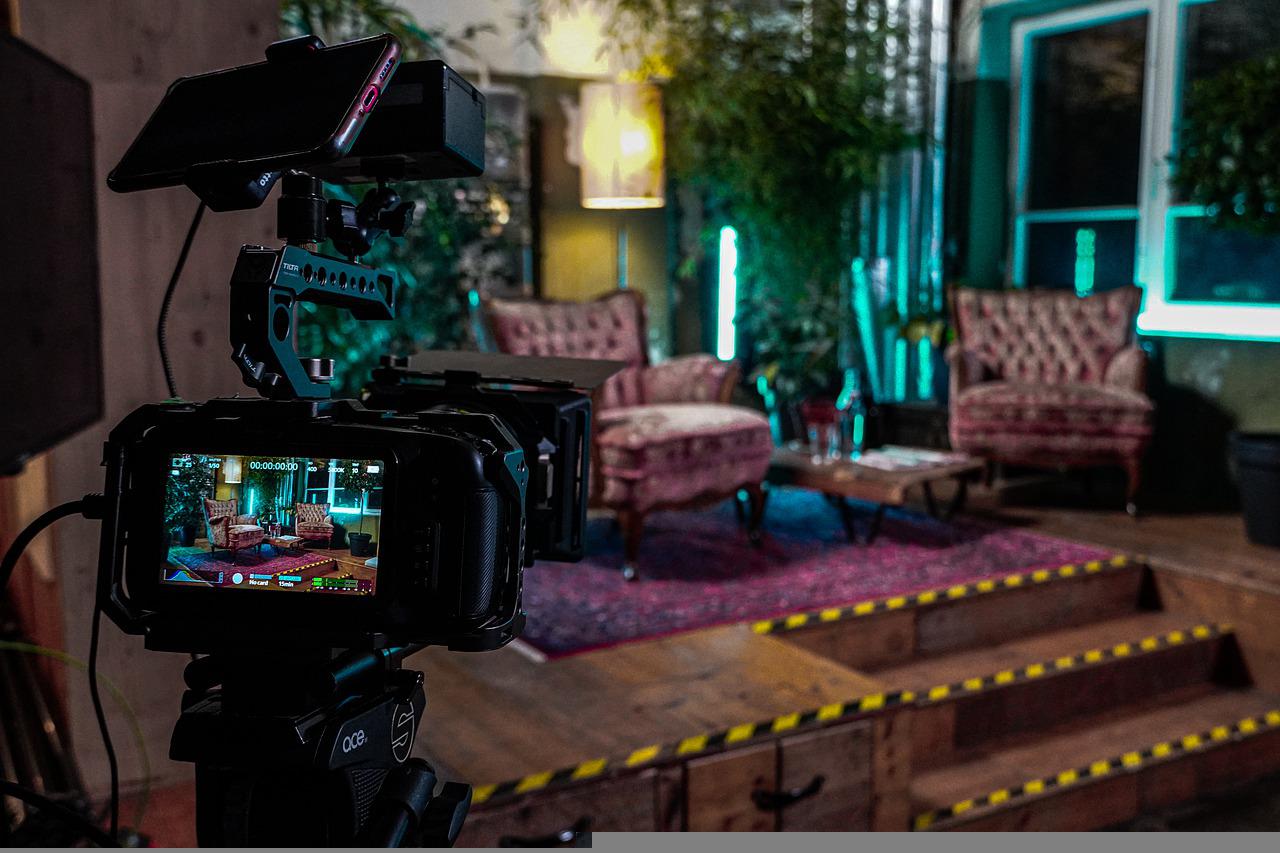 The TV series will be filmed at the John Hopkins Regina Soundstage and is based on an upcoming feature film of the same name to be released in 2023. King of Killers: the series tells the story of a group of international assassins who are contracted to take out the most dangerous killer in the world.

“Saskatchewan has the talent and skills that the world needs right now to meet the global demand for content, and this exciting news demonstrates our ability to attract large-scale productions,” Parks, Culture and Sport Minister Laura Ross said. “The positive benefits of projects this size are numerous and far-reaching. Industries such as retail, hospitality and the trades will get a boost, and job opportunities for local designers, costumers, performers, and writers will strengthen Saskatchewan’s creative sector.”

Changes made to Creative Saskatchewan’s Feature Film and TV Production Program, including additional funding in the 2022-23 provincial budget and legislative updates, will raise the profile of Saskatchewan’s film and television production industry.

The total funds available for the grant increased from $2 million to $10 million this year, helping to draw more and larger projects to the province like the one announced today. This project is receiving more than $8 million, which surpasses the current funding threshold of $5 million, but is allowed if it means securing a project with significant impact to the local economy.

“We’re thrilled to be able to support productions like these that cast a wide net in terms of positive economic-ripple effects to our province,” CEO of Creative Saskatchewan, Erin Dean said. “With an estimated spend of over $20 million on local labour, goods, and services, this boost of activity in our film and television sector puts us on the map and strengthens our industry for future opportunities.”

WAR IN UKRAINE HAS LEFT NEARLY 1,000 CHILDREN KILLED OR INJURED