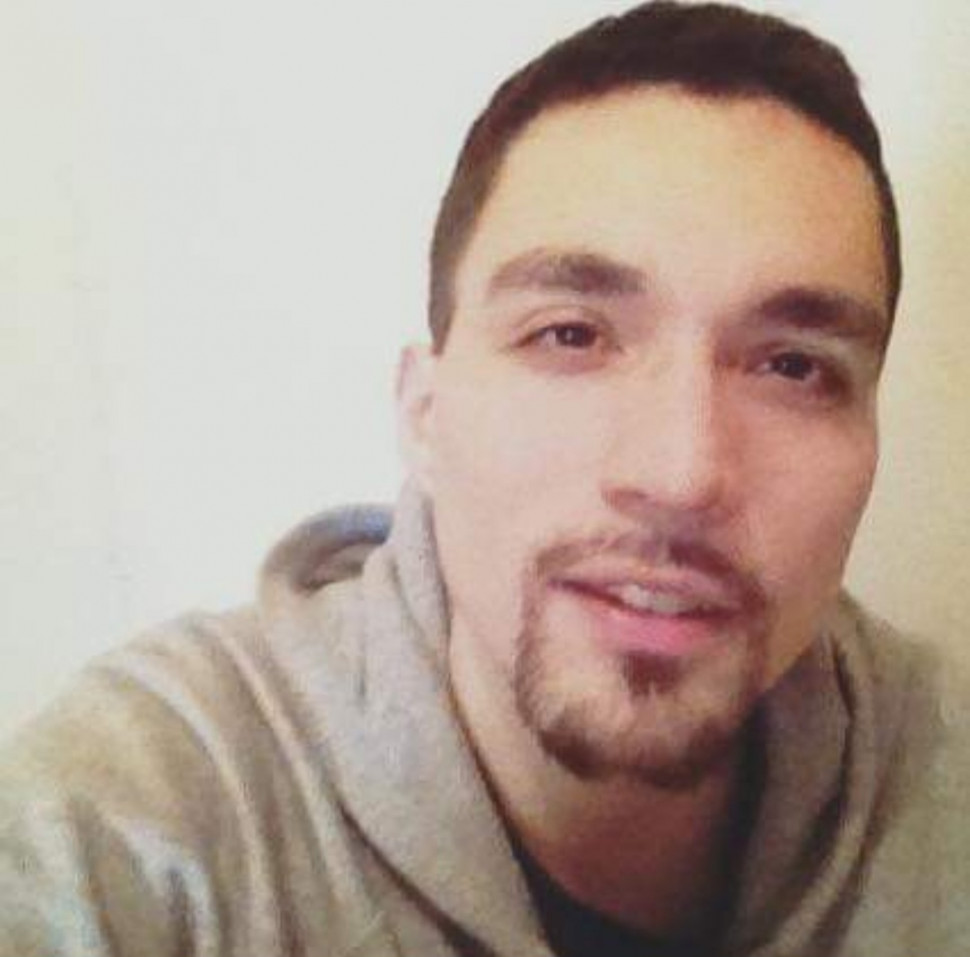 In early October, 2022, Blue Hills RCMP responded to a rural area on the outskirts of the City of Brandon in the RM of Cornwallis.

Upon arrival, officers located what appeared to be human remains. An investigation, led by Major Crime Services, was immediately launched. Over the course of the past four months, investigators have worked closely with a Forensic Anthropologist from Brandon University as well as the Office of the Chief Medical Examiner to identify the remains and determine a cause of death.

In January, 2023, RCMP identified the remains as James Vernon Giesbrecht, a 37-year-old male from Brandon. James had been reported missing from the Brandon area on December 12, 2022.

His death is being investigated as a homicide.

“We believe a number of people encountered and interacted with James in late September and early October,” said Cpl. Julie Courchaine of the Manitoba RCMP. “We need those people to immediately come forward and call the Tip Line at 1-431-489-8110. These individuals likely have vital information about his movements and acquaintances during that time that could significantly help the investigation.”

Investigators are asking anyone who may have seen James in late September or early October to contact the RCMP by calling the Major Crime Services Tip Line at 1-431-489-8110.

Due to the ongoing investigation, the RCMP cannot provide any additional information.