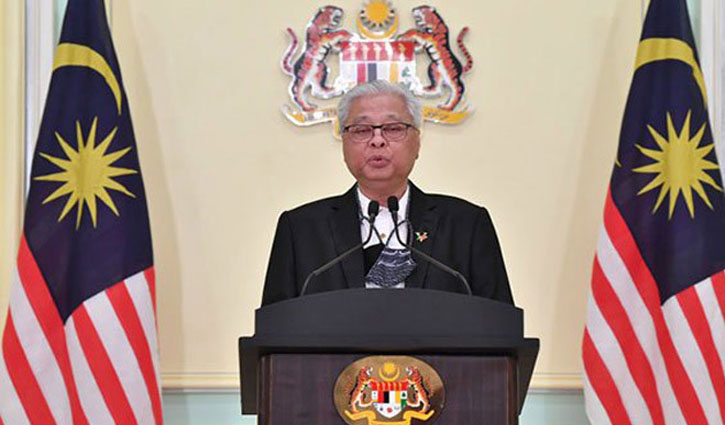 Ismail Sabri Yaakob made the announcement in a televised address on Monday.

Ismail said he met with King Sultan Abdullah Sultan Ahmad Shah to gain approval for the dissolution, and the Election Commission would decide on the date of the vote. By law, a general election must be held within 60 days after parliament is dissolved.

While a national vote isn’t due until September next year, key members of the United Malays National Organisation wanted to hold it early to capitalize on the opposition’s disarray and redeem itself following a shock defeat in 2018 after roughly six decades in power. UMNO returned to the ruling bloc two years later after the collapse of Mahathir Mohamad’s administration, but has led a fragile coalition since then.

The King “expressed his disappointment with the current political developments and had no other choice but to grant the request by the prime minister to return the mandate to the people to elect a stable government,” Palace Comptroller Ahmad Fadil Shamsuddin said in a statement.

Children to get NIDs after birth