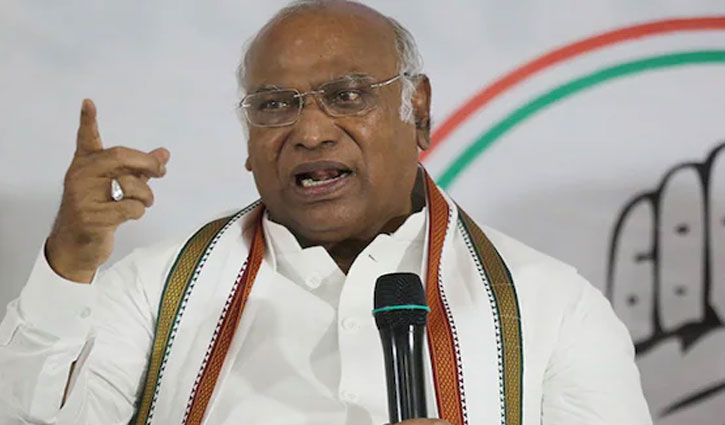 Rahul Gandhi today (October 19) referred to veteran leader Mallikarjun Kharge as the Congress President even before the result of the party election was announced and he was declared the winner.

“The new president will decide what my role will be,” he said to a question, adding, “Ask Kharge ji and Sonia ji,” referring to Mallikarjun Kharge and interim chief Sonia Gandhi.

Mr Kharge was widely seen as the Gandhis’ choice against Shashi Tharoor as the party got its first non-Gandhi chief in over two decades.

Rahul Gandhi, who led the party’s ‘Bharat Jodo Yatra’ into Andhra Pradesh’s Kulnoor today, was speaking to reporters around 1.30 pm, at a time when the counting was done but results were not yet declared.

Shashi Tharoor, who later congratulated Mr Kharge, had said it was not a level-playing field and complained of irregularities in UP._NDTV