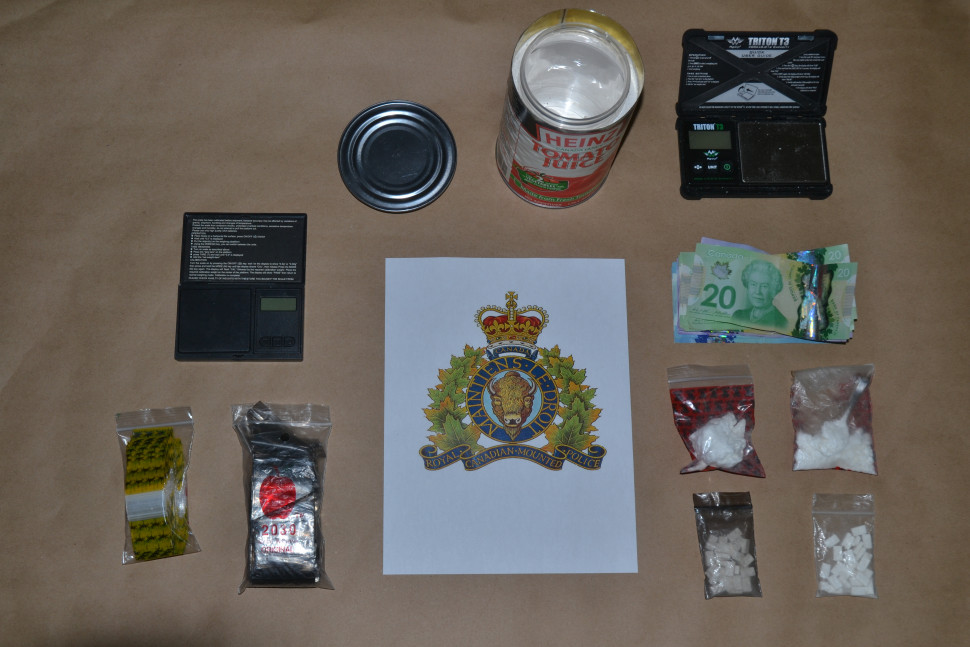 A 43-year-old man was charged with drug trafficking offences following an investigation in the Campbellton area.

On July 12, 2022, at approximately 11:30 a.m., members of the RCMP Provincial Crime Reduction Unit, with the assistance of members of the Campbellton RCMP Detachment, executed a targeted traffic stop on Highway 11 as part of an ongoing drug-trafficking investigation. A 43-year-old man was arrested at the scene and police searched his vehicle and person. During the search, police seized quantities of what is believed to be cocaine and methamphetamine pills, as well as money.

The same day, at approximately 10 p.m., police executed a search warrant at a residence on Dover Street, in Campbellton, in connection with the investigation. During the search of the residence, police seized additional quantities of what is believed to be cocaine and methamphetamine pills, as well as drug-trafficking paraphernalia, including digital scales and hidden compartment containers.

On July 13, James Aaron St-Onge, from Campbellton, appeared in Campbellton Provincial Court by way of tele-remand and was charged with possession for the purpose of trafficking cocaine and possession for the purpose of trafficking methamphetamine. He was remanded into custody and is scheduled to return to court on July 18, at 9:30 a.m., for a bail hearing.

This investigation was the result of an operation by the Provincial Crime Reduction Unit, which includes police officers from the New Brunswick RCMP and Fredericton Police Force. The Campbellton RCMP Detachment assisted with the arrest and search. These efforts focus on disrupting and dismantling the trafficking of illegal drugs in our province, targeting those causing the most harm in our communities. 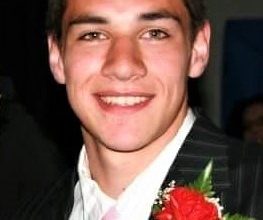 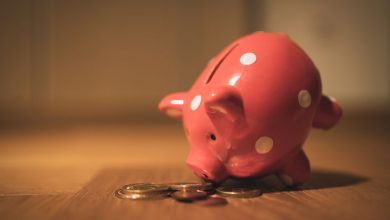 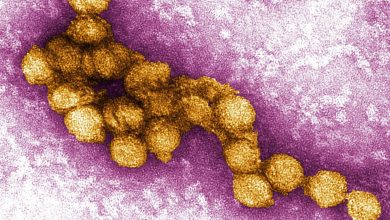 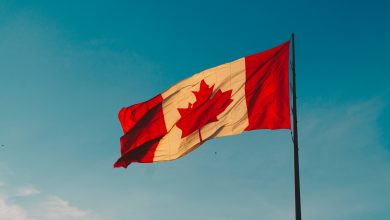