On May 5, 2022, at approximately 8 p.m., members of the Codiac Crime Reduction Unit stopped a vehicle on Kendra Street as part of a drug trafficking investigation. A 34-year-old man was arrested at the scene without incident. Subsequent to the arrest, police seized 4,000 pills of what is believed to be fentanyl, 1.4 kilograms of crystal methamphetamine, 500 grams of cocaine, and an undisclosed amount of Canadian currency.

Jason Duguay of Bertrand, appeared in Moncton Provincial Court by way of tele-remand on May 6 and was charged with:

He was remanded into custody and is scheduled to appear in court on May 13. 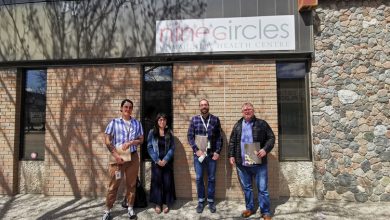 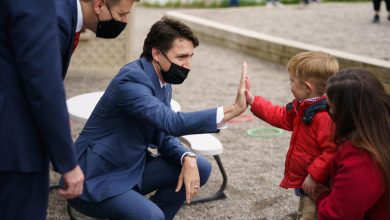 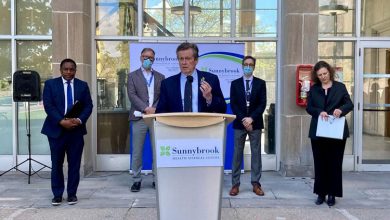 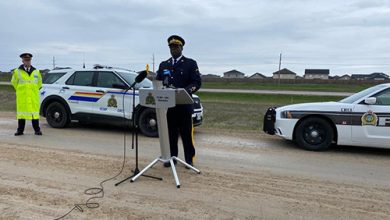