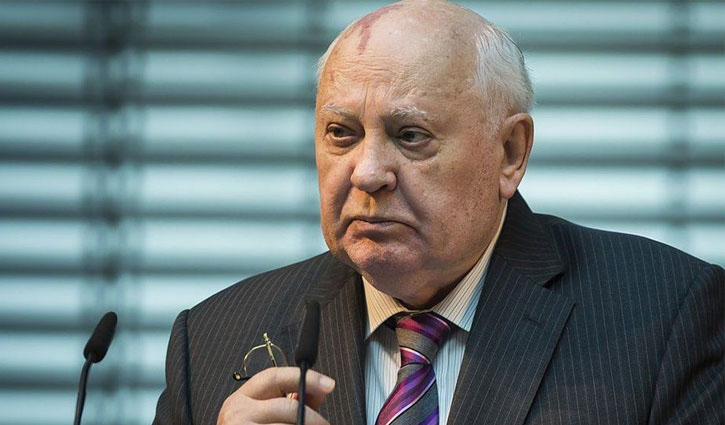 Mikhail Gorbachev, the last leader of the Soviet Union, has passed away.

He breathed his last at a central hospital in Moscow after a serious and long illness, announced on Tuesday by Russian news agencies.

He will be buried in Moscow’s Novodevichy Cemetery next to his wife Raisa, who died in 1999, state-owned TASS reported, citing a source familiar with the family’s wishes.

Mikhail Gorbachev changed the course of history by triggering the collapse of the Soviet Union and was one of the great figures of the 20th century.

Gorbachev led the Soviet Union from 1985 until its collapse in 1991.

His life was one of the most influential of his times, and his reforms as Soviet leader transformed his country and allowed Eastern Europe to free itself from Soviet rule.

The changes he set in motion saw him lionised in the West — he won the Nobel Peace Prize in 1990 — but also earned him the scorn of many Russians who lamented the end of their country’s role as a global superpower.