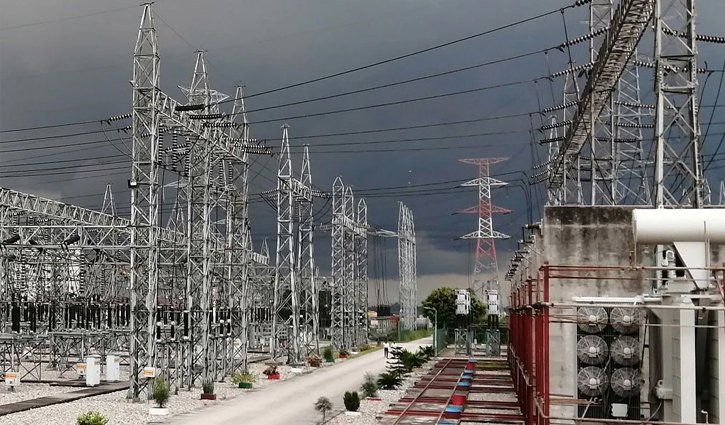 Two officials of Power Grid Company of Bangladesh (PGCB) will be suspended in connection with the country-wide blackout incident.

State Minister for Power, Energy and Mineral Resources Nasrul Hamid said this while addressing reporters at his secretariate on Sunday (October 16).

He said, “Three committees were originally formed to find out the cause of the grid disaster. Meanwhile, we have received the report of the investigation committee formed by PGCB. Through the report we come to know that PGCB has been negligent in fulfilling its duties. We have identified two officers among them. One of them is an assistant engineer and the other is a sub-assistant engineer. They will be temporarily suspended today.”

In reply to a question regarding duty of negligence of them, he said, primarily the issue of negligence has surfaced only. The rest of the investigation against them is also going on.

Earlier on October 4, the national power transmission grid failed causing blackout across Bangladesh, except some parts of the north.