A missing person case in Niagara, Ontario, represents the National Missing Persons DNA Program’s (NMPDP) milestone 50th case that was solved with the help of DNA.

The Sir Adam Beck Generating Station is approximately 10 kilometers North of the Canadian and American Falls. As part of routine maintenance, the power generating station is required to drain and dredge the hydro dams to ensure efficiency. The maintenance took place over the course of four days in November 2021, during which time two bones were found. One was determined to have been the pelvis of a deer and the other a human femur bone.

The femur bone was confirmed to belong to a male. On April 12, 2022, the DNA profile was uploaded to the RCMP’s National DNA Data Bank. On April 20, 2022, there was a positive match between the DNA of the located femur bone and that of a male from the City of Niagara Falls who had been reported missing by his family in September 2011.

The DNA match was made possible by the deceased male’s mother, who voluntarily provided a DNA sample to the RCMP DNA Data Bank to assist with a future comparative analysis. As a result of the investigative process, the family has been able to obtain some sense of closure regarding the disappearance of their loved one. Further details regarding this case are being withheld as the family has requested privacy.

Operated by the Royal Canadian Mounted Police, the National Missing Persons DNA Program was established in 2018 to provide support to law enforcement agencies for their missing persons and unidentified remains investigations. Through this program, DNA profiles are developed, uploaded and continuously compared at the national level at no cost to the investigating agency. 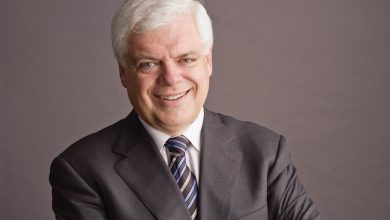 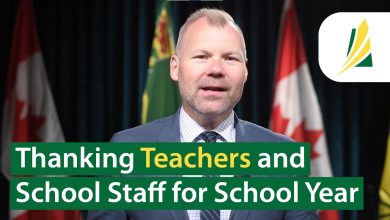 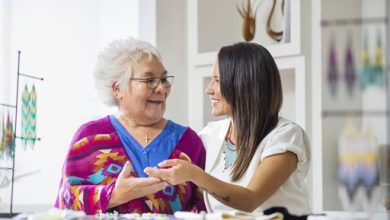 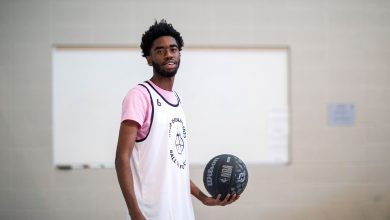