@ Nita Sing
With a commitment to make life more affordable and lift Canadians out of poverty, New Democrats announced they will begin to build a guaranteed livable income program, starting with supports for seniors and Canadians living with disabilities.
NDP candidates Alejandra Bravo (Davenport), Paul Taylor (Parkdale-High Park), Brian Chang (Toronto Centre), Nicole Robicheau (University-Rosedale) and Norm Di Pasquale (Spadina-Fort York) made the announcement in Toronto on Thursday.
“Liberal and Conservative governments have told Canadians that a real income safety net is impossible. They say no to people but have no problem handing out billions to fossil fuel companies and predatory housing speculators,” said Bravo. “The pandemic proved that Justin Trudeau’s words aren’t enough. We need action. Jagmeet and the New Democrat team will seize this opportunity to make life more affordable for those most in need, and we’ll start immediately.”
Justin Trudeau has clawed back GIS benefits from vulnerable seniors during the pandemic. And while the Liberal candidate in Davenport tabled a bill to ‘explore’ a guaranteed livable income, she didn’t even get the support of Trudeau or her party.
“Ms. Dzerowicz says she has a plan, but Justin Trudeau refuses to make billionaires pay their fair share to support services that benefit everyone,” said Bravo. “For New Democrats, creating an equitable country where everyone can succeed is more than a campaign promises, it’s a conviction. Jagmeet and I will implement a guaranteed livable income for seniors and people with disabilities so that all Canadians can have dignity, security and peace of mind.”
Toronto has one of the highest rates of seniors living in poverty in Canadian cities. In this campaign, NDP Leader Jagmeet Singh has committed to making billionaires and big corporations pay their share. His plan includes taxing the wealthiest by 1%, and closing the loopholes they use, then investing that funding into helping people with measures like a guaranteed livable income. 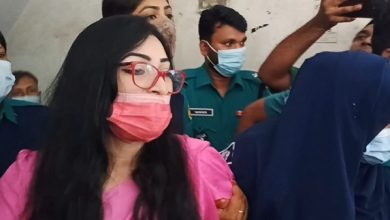 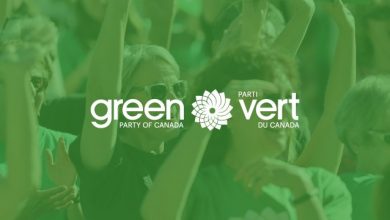 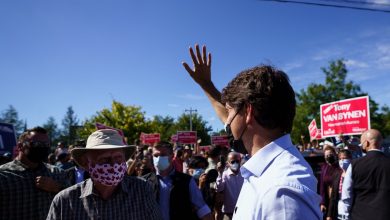 Statement by the Prime Minister on Israel Independence Day 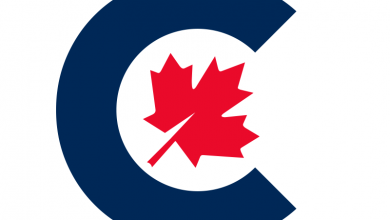