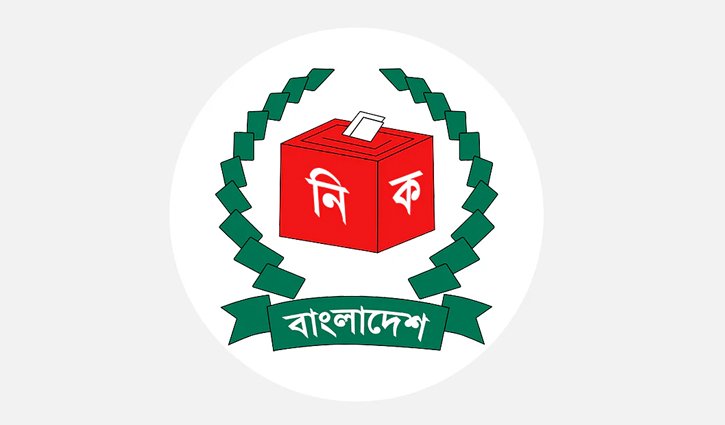 The Election Commission (EC) has said that the 12th general election will be held in early January of 2024.

Election Commissioner (EC) Anisur Rahman told this to the reporters on Sunday (November 13).

The EC said that they are taking preparation for holding the general election in the beginning of January, not in the last week of December. However, the exact date of the polls has not been finalised yet.

Commissioner Anisur Rahman said the 12th general election will be held in the first week of January in 2024. The Election Commission (EC) will work as a referee for all the parties in the upcoming elections, not for any single party.

The election commissioner also said the EC will be in the polling field with all the parties.

The Kazi Habibul Awal-led Election Commission had earlier announced that the polls would be held by the end of December, or the first week of January next year. However, this time the organisation has very specifically announced the possible time of holding the elections.

Regarding the amendment of RPO, he said, only with the help of the government, we can complete the amendment of RPO or the reform of the law. But if we do not get help from the government, our last hope is the President. Then we can go to the president and say, we get stuck in this place, you do something. But we are not thinking about the President yet.

He said, due to busyness or various reasons, the RPO amendment is taking a little longer. I think we will get a result from the government soon. If the law is amended, what we want, maybe our job would be a little easier. The election of Gaibandha has been suspended as per the law. I do not think the government will stand in the way of enforcing the law.

He said, so far our tenure is eight and a half months. We have not received any pressure, non-cooperation in eight and a half months. We have been getting cooperative behavior from the government. We are not feeling any pressure from the government. But we have invited the opposition party to the dialogue. We told them, you could bring your experts and check the EVM. But they didn’t come.

Did the confidence of the opposition increase in you in the eight and a half months? In reply to the question, EC Anisur said you can say it well. Both the government and the opposition have more interaction with you. We cannot go directly to the opposition side for limitation.