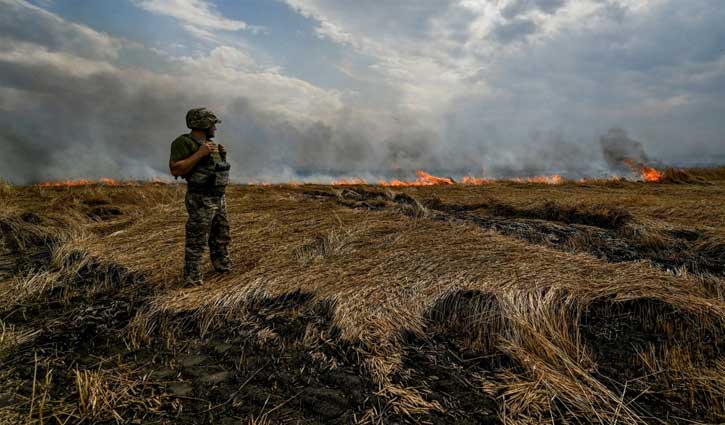 Ukrainian President Volodymyr Zelenskyy has said Russia’s attacks on Odesa after a deal was reached to transport grain from there have destroyed the possibility any agreements with Moscow.

“Today’s Russian missile attack on Odesa, on our port, is a cynical one, and it was also a blow to the political positions of Russia itself. If anyone in the world could still say that some kind of dialogue with it, with Russia, some kind of agreements are needed, see what is happening,” Zelenskyy said in his nightly address. “Today’s Russian Kalibr missiles have destroyed the very possibility for such statements.”

He also said the Odesa Art Museum had been damaged by the attack.

“This apparent Russian barbarism brings us even closer to obtaining the very weapons we need for our victory,” Zelenskyy added. 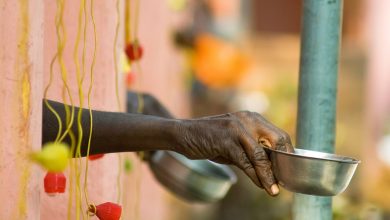