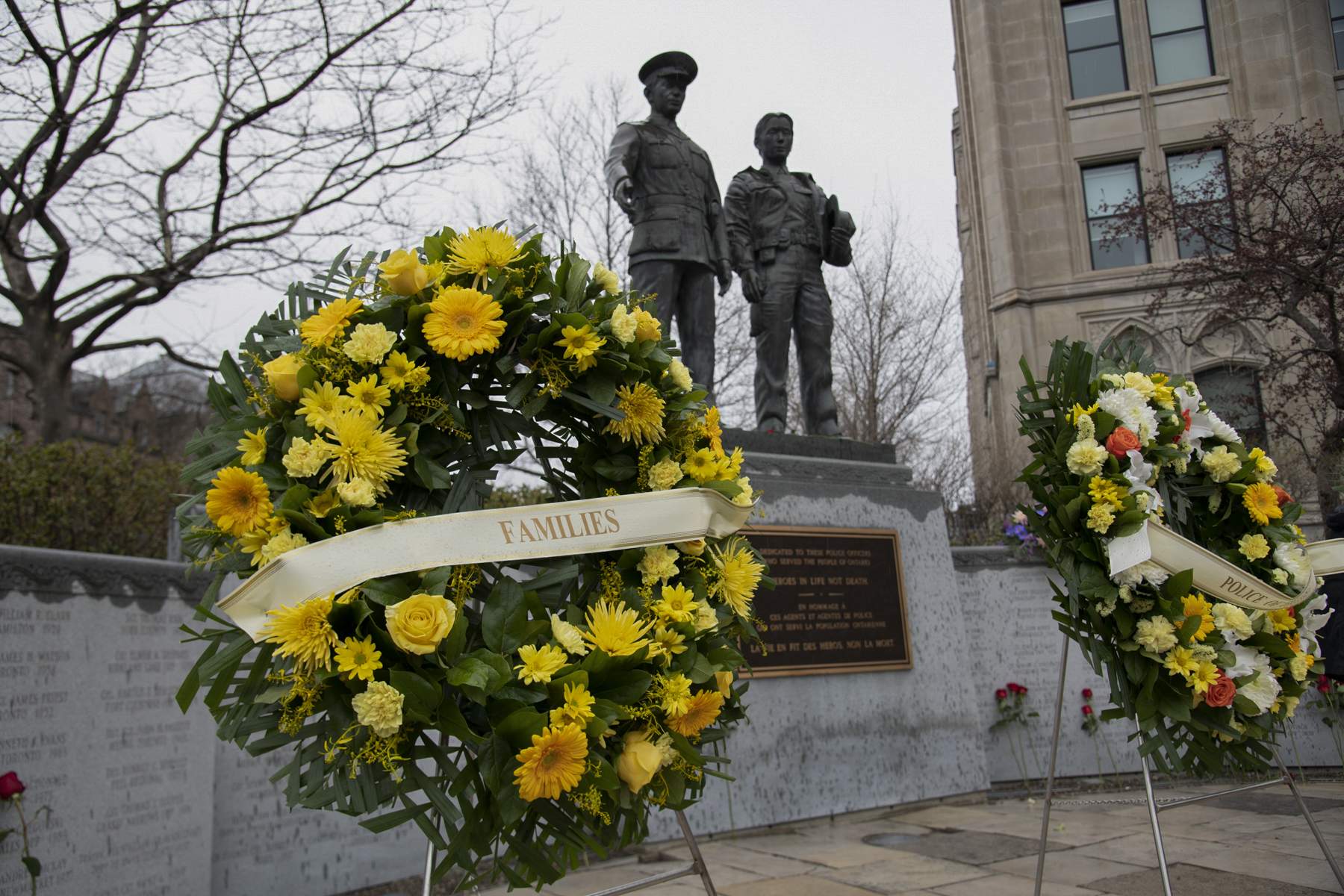 Sunday saw the first in-person gathering in three years in recognition of the Ontario Police Memorial Ceremony of Remembrance. The Commissioner’s Own Pipes and Drums alongside other police pipe bands led the Procession of Honour, including nearly 250 OPP members and representatives of the OPP Association, OPP Veterans Association, Commissioned Officers’ Association and Civilian Association of Managers and Specialists, to the site of the memorial.

The mood was sombre as colleagues, family and friends congregated, with many more viewing the ceremony virtually through a live broadcast. The family of Provincial Constable Marc Hovingh were in attendance as the Manitoulin OPP officer’s name was formally added to the memorial following his tragic death in 2020.

The names of 272 fallen Ontario police officers were read aloud in tribute to their sacrifice. In addition to our own PC Hovingh, the names of two current and three historical fallen officers were added to the memorial:

The Ontario Police Memorial recognizes the astounding courage and dedication demonstrated by these officers, who made the ultimate sacrifice in service of our province. Heroes in life, they will not be forgotten. 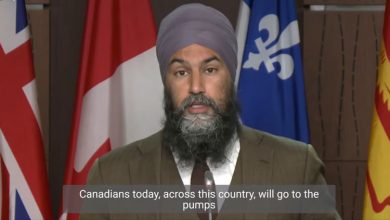 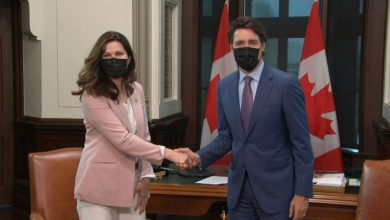 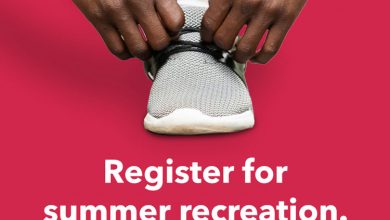 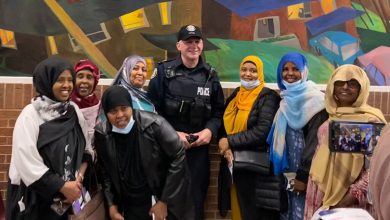