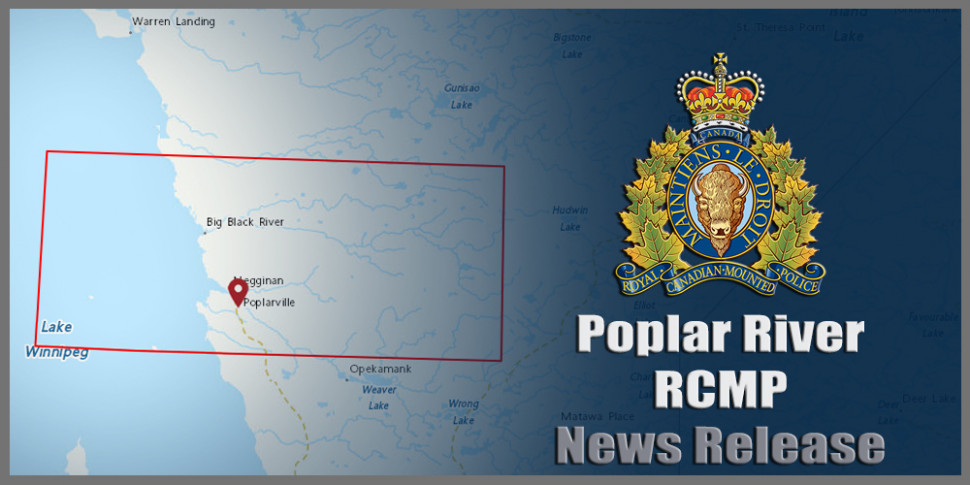 On July 30, 2022, at 1:20 pm, Poplar River RCMP received a report of a vehicle-pedestrian collision that occurred in front of the Northern Store located in the community.

Investigators have determined that a 54-year-old male was driving a pickup truck into the parking lot when he struck a 59-year-old female and an 18-year-old female who were seated on a bench in front of the store.

The 59-year-old female was transported to the nursing station where she was pronounced deceased. The 18-year-old suffered non-life threatening physical injuries.

A RCMP Forensic Collision Reconstructionist and the RCMP Criminal Collision Investigation Team are assisting with the ongoing investigation.

Thompson RCMP searches lead to seizure of drugs and cash 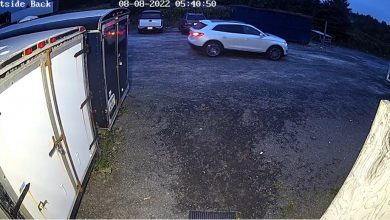 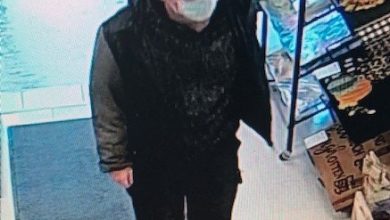 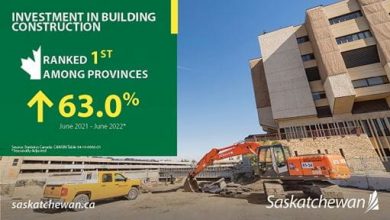 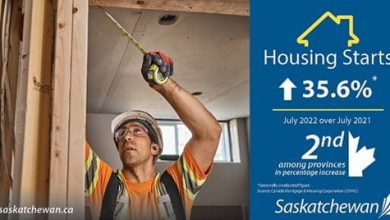