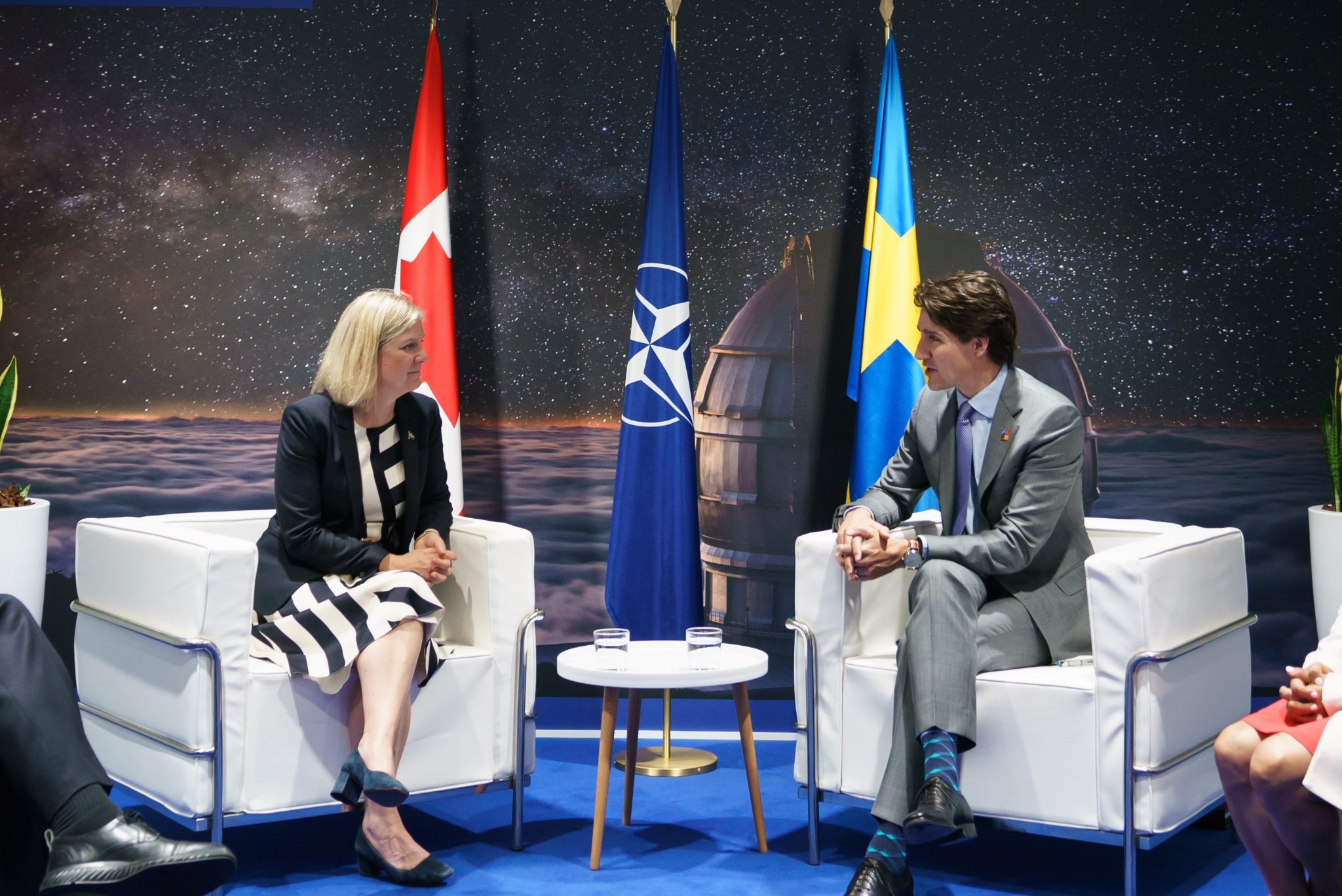 The two leaders underscored the strong alignment between Canada and Sweden on public safety, gender equality, and climate action, and agreed to further promote bilateral trade and investment to facilitate job creation in both countries.

The prime ministers discussed Russia’s illegal and unjustifiable invasion of Ukraine. They emphasized the importance of unity and continued military, financial, and humanitarian support to the government and people of Ukraine. The leaders expressed their shared concerns for the wider global impacts of Russia’s military aggression against Ukraine, through shortages and rising prices of food, fuel, and fertilizer. They committed to working together with like-minded partners to come up with practical solutions to mitigate these impacts, particularly for the most vulnerable.

Prime Minister Trudeau and Prime Minister Andersson spoke of the urgency of accelerating efforts to address climate change, underscoring the importance of carbon pricing as well as access to critical minerals to facilitate the transition to renewables and decarbonisation of our economies. Prime Minister Andersson welcomed Canada’s hosting of the United Nations Summit on Biodiversity (COP 15) in Montréal, and both leaders agreed on the need for ambitious outcomes from the event.

The leaders also expressed their intent to stabilize and closely collaborate in the Arctic region. 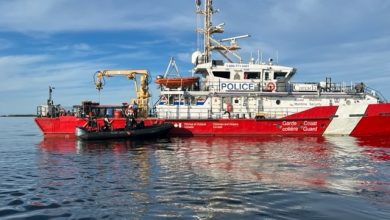 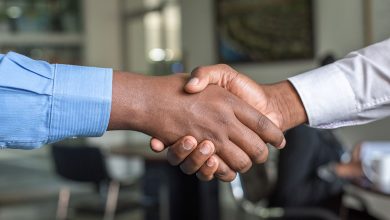 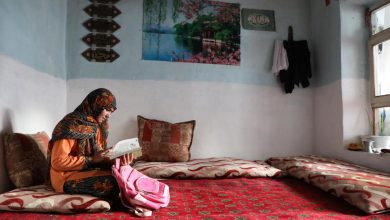 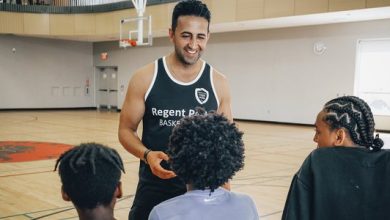